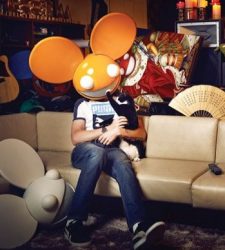 Madonna has riled up Deadmau5 for her alleged endorse­ment of illegal drugs and "entirely NEW level of idiocy" at the Ultra Music dance festival this weekend.

Introducing Leona Lewis' mate Avicii, Madonna asked the attendees: "How many people in this crowd have seen Molly?"

"Molly", boys and girls, is a clubland nickname for the substance MDMA, which her new album title does a big camp old stage wink towards.

The maus posted on his Facebook page: "very classy there madonna. HUR DUR HAS ANYONE SEEN MOLLY???" such a great message for the young music lovers at ultra. quite the f'n phil­an­throp­ist. but hey, at least yer HIP AND TRENDY! fucking cant smack my head hard enough right now."

Not content with that outburst, he went on: "WHAT THE FUCK WAS THAT? That's your big con­tri­bu­tion to EDM? Thats your big message to ultra attendies? hip­ster­speak for looking for drugs? fuck off you fucking IDIOT. fuck."

Laughing boy later went on to collect his thoughts in this longer post, which you can have a read of here. 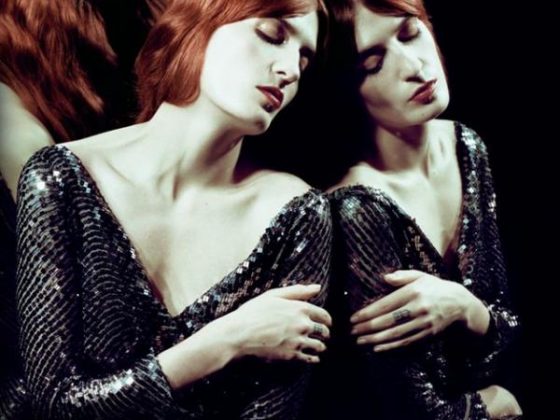 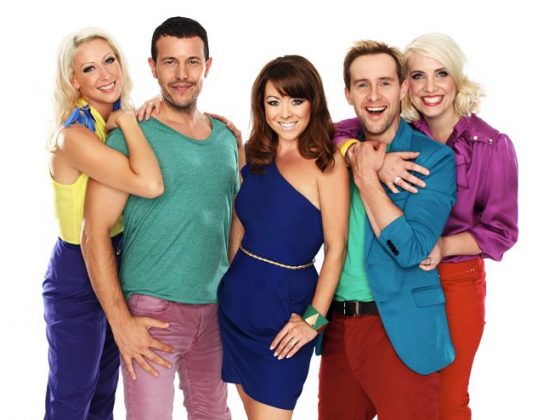 Steps will be selling instant live recordings of their forthcoming 'gigs'