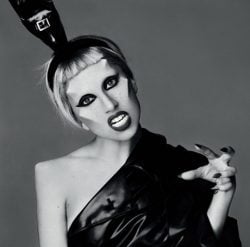 The Korea Media Rating Board have decided that Lady Gaga's forth­com­ing show in South Korea isn't suitable for under-18s.

The show at Seoul's Olympic Stadium had an initial rating of 12 or over, but the upper age limit has now been increased.

"Our company will respect the board's decision and refund all tick­eth­old­ers younger than 18," a spokes­per­son for the show's official sponsor Hyundai Card told AFP. 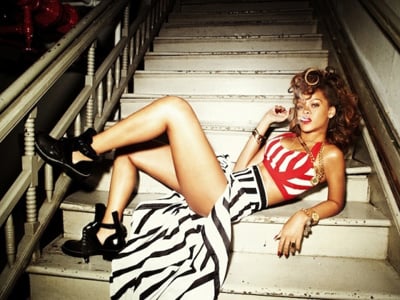 Rihanna's been talking about her next album