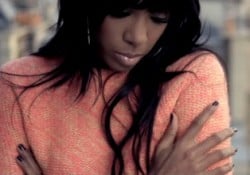 Kelly Rowland is "returning to real R&B music" according to her longtime producer Lonny Bereal.

Following the success of her UK Number 43 smash 'Here I Am', Kelly is changing tack for album four.

"She’s going in so hard with the R&B. Of course, she is going to give the Pop crowd what they’re looking for. But, she really is returning to R&B on this album," explained Bereal (quoted here) who has worked on all three Rowland records so far.

The 'Down For Whatever' hitmaker is reportedly refusing to use Auto Tune in the studio too. "Her voice is just so pure," remarked Bereal, who claimed Kelly said she wanted "people to really get me". 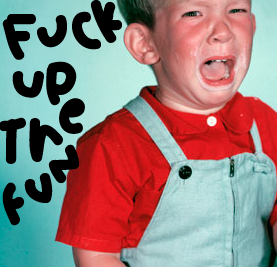 Azealia Banks is giving away a song for free