After weeks of artwork voting, lyric teasing and 10-second snippets, Justin Bieber has finally stopped faffing about and released 'Boyfriend'.

'Boyfriend' is co-written by Bieber and fan of sexual inter­course Mike Posner, and features lots of "swag" and "swaggie" business, an echoey beat and a whis­per­ing vocal delivery that some people might describe as 'a more mature sound' (ie it sounds like Justin Timberlake).

'Boyfriend' is the first release from Bieber's much anti­cip­ated third studio album 'Believe'. You can have a listen here. 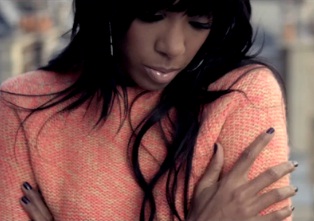 Kelly Rowland is making an R&B album this time 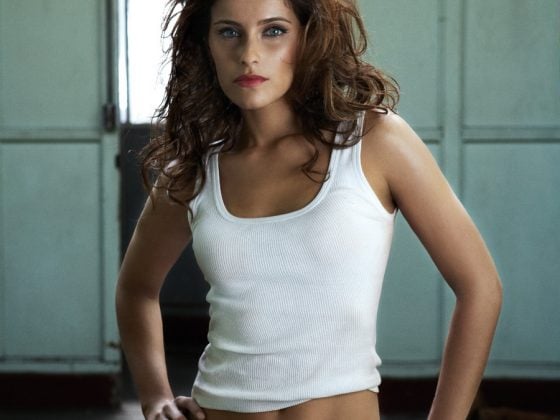 Nelly Furtado has announced the title of her new single