Justin Timberlake will perform at this month's MTV VMA awards where he will also collect the Michael Jackson Video Vanguard Award, it's been announced.

He joins the likes of Katy Perry, Lady Gaga and Miley Cyrus on the per­form­ance roster.

The last winner of the Video Vanguard Award was Britney Spears in 2011. 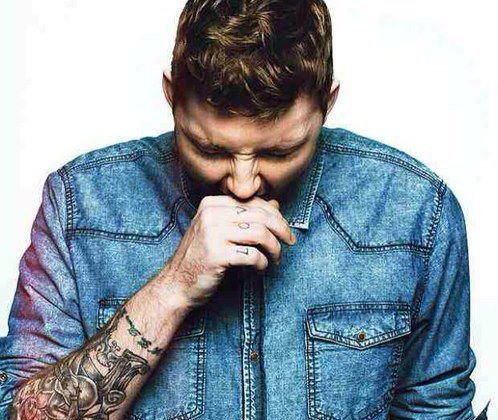