Robin Thicke col­lab­or­ator Jeff Bhasker 'revealed' to MTV that he's recorded a different version of Beyoncé's 'I Care' for his upcoming solo release entitled 'Born On The Fourth Of July'.

"My sound is maybe a little more pure version of it," he said.

He went on to explain the theme for the record. This is a concept album, ladies and gentlemen.

"With themes about a solider in Iraq and topic of what they're going through over there, it's not overtly patriotic or overly anti-war," he said. "It's examining their experience…and what they're asked to do over there because there's not much of an awareness or protest culture anymore."

What a barrel of laughs that will be.

He also brought up his work on the new Natalia Kills album, saying  it "tells the story her life through the whole album" and is some of his best work to date, so that's exciting.

'Born On The Fourth Of July' will be freely available on July 4, believe it or not. 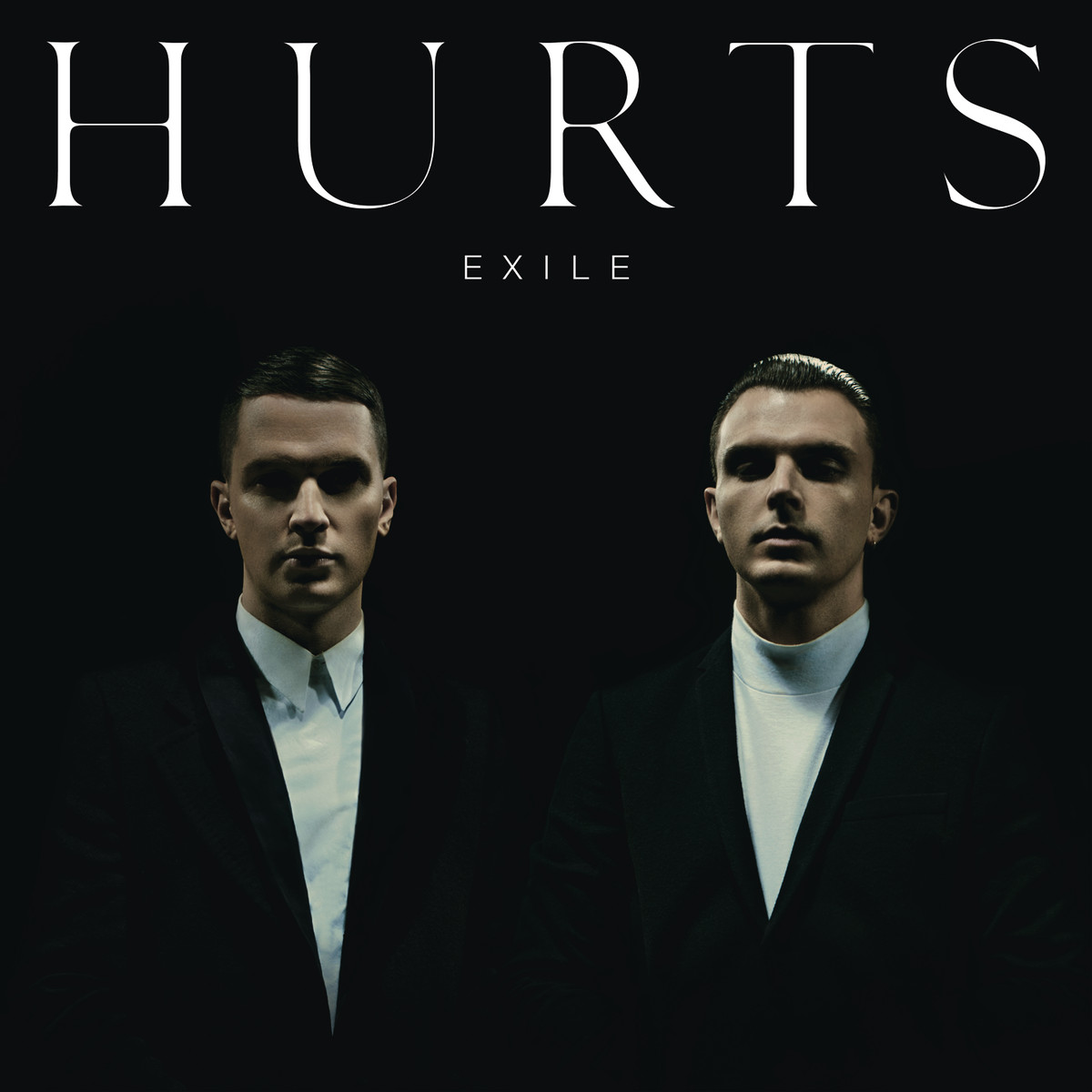 Here's where we are on the Hurts album.

Lady Gaga has had hip surgery