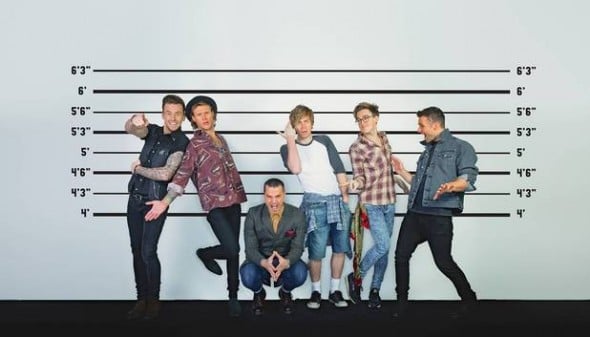 It looks like 'Air Guitar' hitmakers McBusted will support One Direction on the Australian 'leg' of their On The Road Again tour next year.

It hasn't been offi­cially confirmed by either Matt or Niall, but this usually quite reliable Twitter account have said its happening so that's good enough for us:

It was confirmed by a journ­al­ist for News Corp too, and anyway they've toured together before so it's not exactly beyond the realms of pos­sib­il­ity is it. 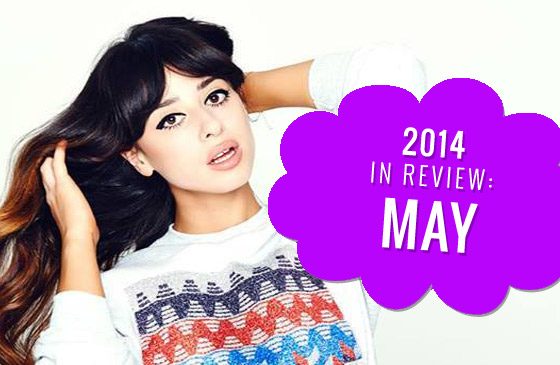 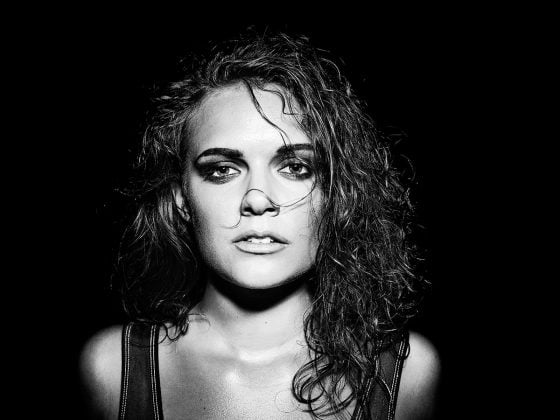