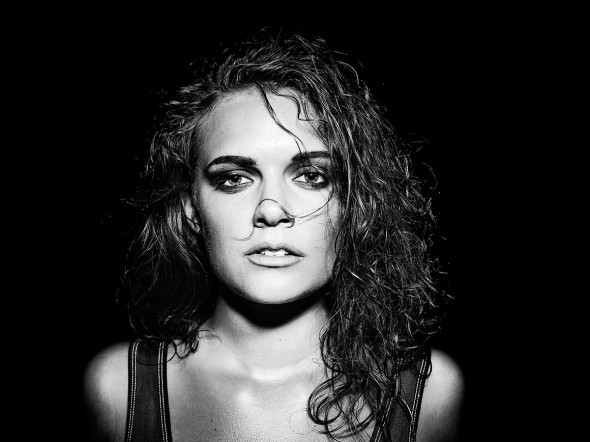 It looks like Tove Lo's going to have to cancel her already-res­ched­uled London 'gig', and the one in Manchester, given that she's now got cysts on her vocal chords (!) and won't be able to sing a note for two months.

The news was broken via the medium of Twitter in the following manner:

Sad news for all my babes… pic.twitter.com/jGrtpOP1KA

The London show was due to be at KOKO on January 22, with the Manchester one the next day at the Academy 2. 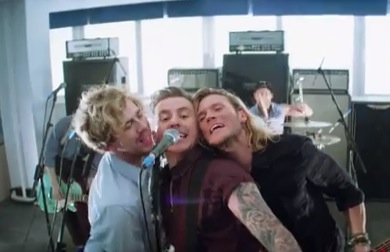