NOBODY PANIC: Cobra Starship are back. And they've brought Icona Pop along for the ride.

The 'Kiss My Sass' hitmakers will release their new single 'Never Been In Love' on August 25 and as you can see from the 'cover art' to your right, the song does indeed feature the delicate tones of Icona Pop.

Apparently their fifth (!) album will be released later this year. 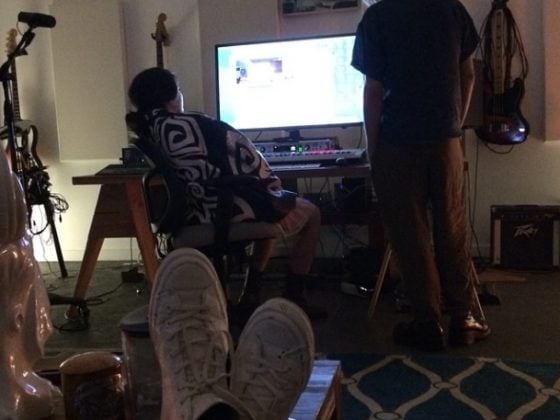