Earlier this week Sky Ferreira confirmed she's working on "album two" (album six) and now a picture has emerged (appeared on Instagram) of her in a studio environment.

The picture was taken by Justin Raisen who, as well as working on Charli XCX's 'True Romance' album also co-produced 'Night Time, My Time', and features 'Symphony Of The Nymph' hitmaker Ariel Pink.

As you will surely remember, Sky and Ariel Pink produced this festive banger late last year. 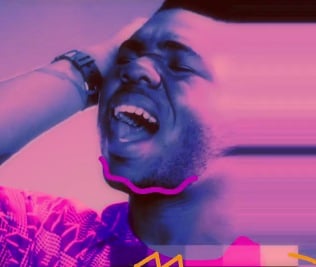 MNEK's been working on the new Madonna album. 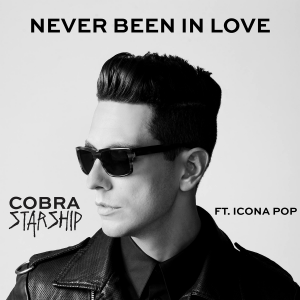 Icona Pop are on the new Cobra Starship single