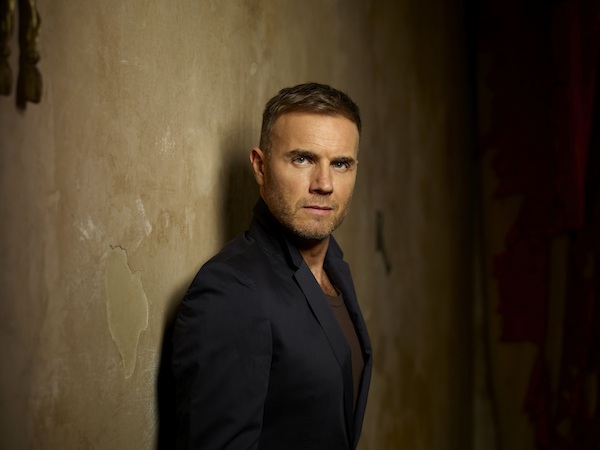 According to well-placed insider with contacts at the Daily Mirror, "Gary and Elton had a really good time recording the track together" and, you'll be pleased to hear, "their voices really com­ple­ment each other".

Apparently the song's not actually finished yet, "but everyone’s really excited about the vocals".

The as-yet-untitled (and obviously unfin­ished) album is out on November 25.