Katy Perry's been dropping some hints about what the second single proper will be from 'Prism'.

"It's a love song and it's different from 'Roar' — it's not eighth-notey," she mused to MTV.

Is it a universal love song that everyone can relate to regard­less of age?

"And I think it's a universal love song that everyone's going to be able to relate to no matter the age, no matter male or female," she confirmed. "It's my favorite [SHE MEANS FAVOURITE] song off the record."

That last bit has led people to assume it's a song called 'Unconditionally' given that she said that song was her favourite at one of the playback things a few weeks ago. 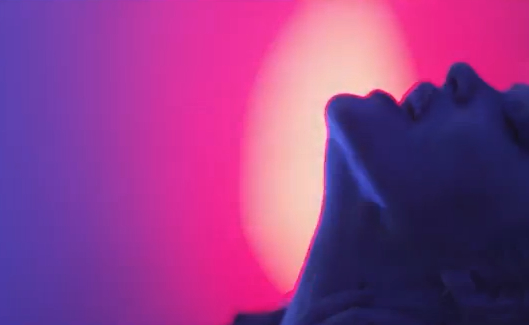 Sky Ferreira — 'You're Not The One'