Barlow 'treated' the crowd to a medley of Rat Pack hits at the Royal Albert Hall gig in aid of the Prince's Trust. 'Greatest Day', 'Never Forget' and 'Pray' (to which he performed a solo dance routine) were also on his set list reports Unreality TV.

Strictly Come Dancing stars Lulu and Jason Donovan joined Gary on stage as did hat-botherer Olly Murs for a rendition of 'Shine'.

Gary was also set to duet with his X Factor mentee Marcus Collins but he had to cancel due to a poorly throat. However, Marcus told Radio 1 he will make an appear­ance at tonight's concert "even if my voice breaks all the way".

A Newsdump for 6 December 2011: From a Royal Variety evening to Kelly Rowland's facial deceiving 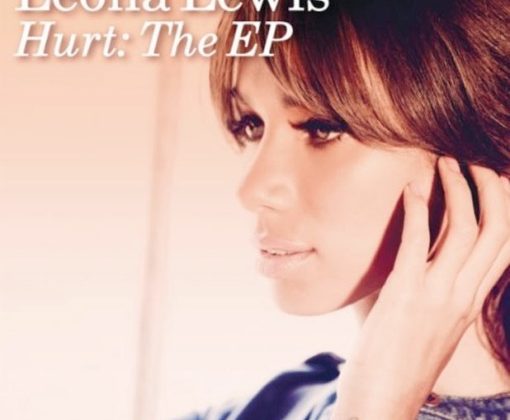