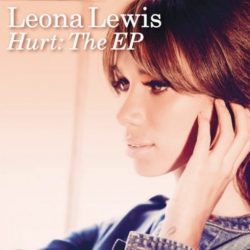 Global Songstress Leona, whose third album 'Glassheart' has been pushed to March 2012, announced the release of the three-track 'Hurt: The EP' over the weekend, so at least she'll have something to sing ('plug') during next week's X Factor final performance. 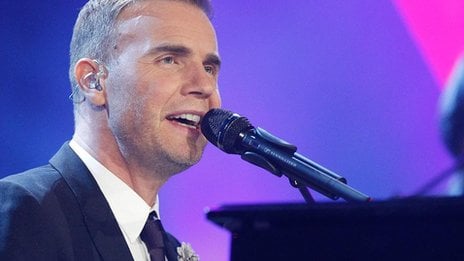 Gary Barlow has performed his first solo 'gig' in a decade 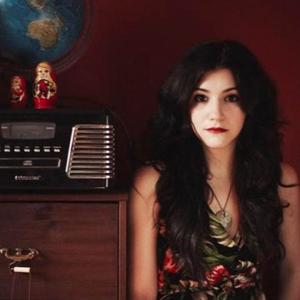 Alex Winston has announced the release of her debut album