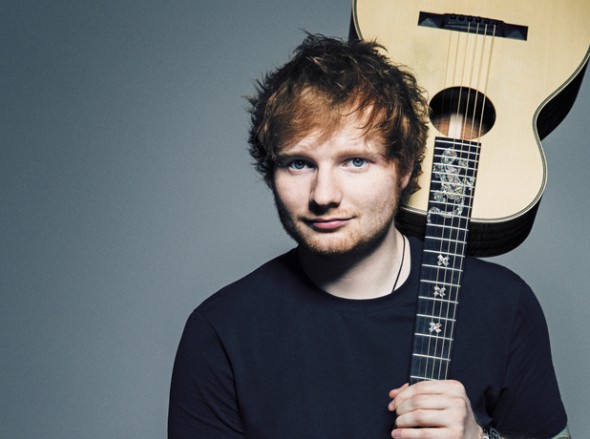 The 'film' was, er, filmed at his recent shows at London's Wembley Stadium and was announced by Ed('s social media team) via Instagram.

As you can see there's some sort of premiere happening on October 22 and then it will be in 'select cinemas worldwide' (ie in some capital cities) from October 23 — 25. 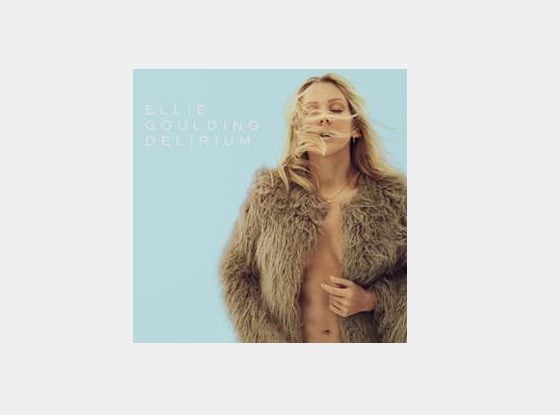 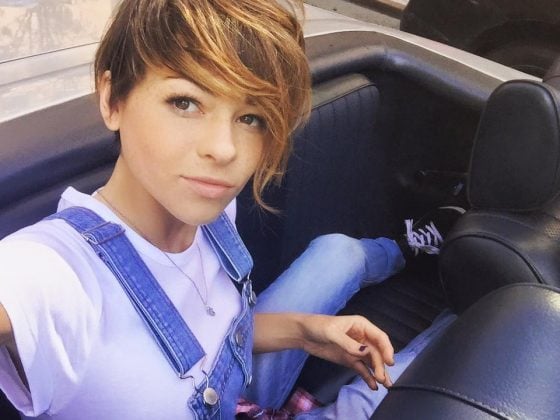