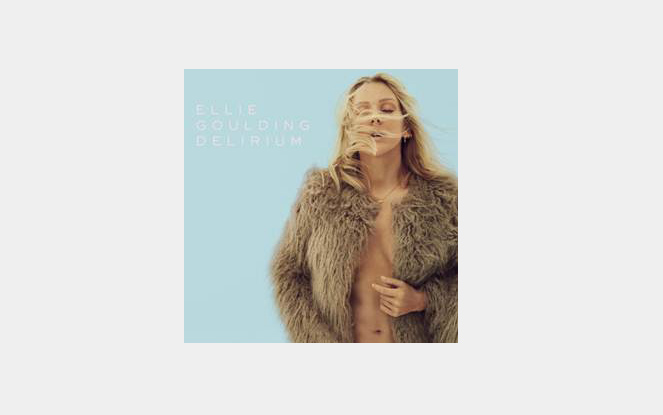 Bonkflick soundtrack artiste Ellie Goulding's released a load of info about her new album, 'Delirium'. We had to put the artwork in a grey square because we couldn't find a big version, apols.

Ellie first revealed the album title 880 days ago, as you do.

The first proper single is the Max Martin col­lab­or­a­tion 'On My Mind', which was on the radio this morning and in keeping with #new­music­thursday is already on Spotify.

and she's also worked with Greg Kurstin, Ryan Tedder, Klas Ahlund and Guy out of Disclosure, plus Jim Eliot. The album's out on November 6 — a classic #Q4 release date.

The tracklist is this.

Here is a quote from her. We have copied and pasted it from the press release.

“A part of me views this album as an exper­i­ment – to make a big pop album. I made a conscious decision that I wanted it to be on another level.”

Here's another quote from her, this time chatting about the title.

“It can be describ­ing a really happy, crazy state, or it can be the complete opposite. I’m con­stantly in a state of delirium." 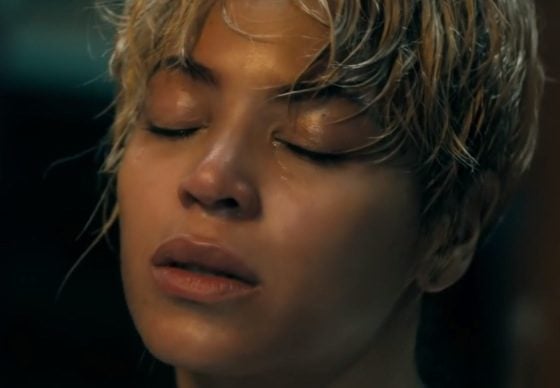 Beyoncé really is on the new single from Naughty Boy (!) and here's a clip 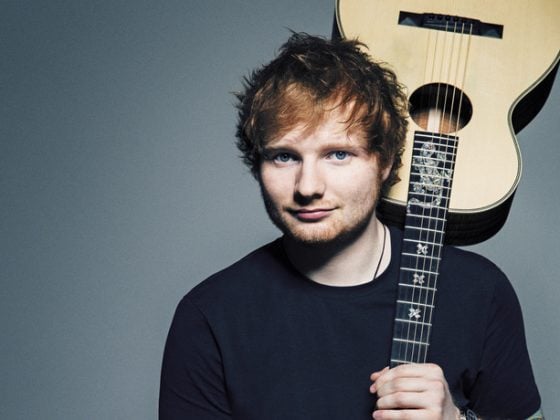