Basically, Davis said that Clarkson cried hys­ter­ic­ally when she was told that 'Since U Been Gone' was going to be on her album and that he warned her 'My December' was going to be a massive flop and didn't have a pop single on it.

Clarkson then posted an amazing statement refuting those claims and basically saying that Davis made her cry when he called her a "shitty writer" and told her 'Because Of You' was rubbish (literally, WFT).

Davis has now responded to that with a 'Twitlonger' that reads a lot like this:

"As anyone who has read 'The Soundtrack of My Life' knows, I think Kelly Clarkson is a tre­mend­ous vocal talent and performer. In the book, I provide an in-depth look at our years together during which we shared major multi-platinum success, as well as a few creative dif­fer­ences. I am truly very sorry that she has decided to take issue with what I know to be an accurate depiction of our time together. Before the book was published, I had every fact checked with five inde­pend­ent indi­vidu­als who were present on a daily basis through­out it all. The chapter as it is written was thor­oughly verified by each and every one of them. I stand by the chapter as written in my book. At the same time I wish, and will always wish, Kelly's talent and her career to soar to ever new heights."

Ed Sheeran's next album will be happier, apparently 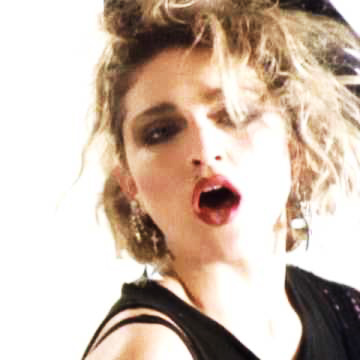