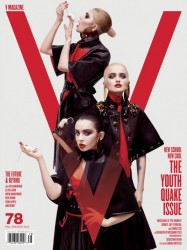 Charli XCX has been inter­viewed by Geri Halliwell (?!) for V Magazine as part of that amazing feature they did, and here's some of the things she discussed.

When asked about her ambitions by La Halliwell, she explained: "I want to make sure my record is amazing. It’s nearly done now. I wrote a song that I’ve decided has to go on it. I want to make sure—without sounding wanky—it kind of helps change the current state of pop music."

"Some people are embar­rassed to say that they like pop music," she mused, "but I feel like times are changing. There are some really amazing pop artists, including myself, that are pretty young and aren’t just thinking about lyrics like “I’m in a club with a boy! Yeah!”

"I’ve got a really big question for you," hard-hitting Geri said. "Do you wanna make loads of money or do you wanna be cool?"

"Before it was just about being cool." Charli responded "I didn’t want to make any money. I just wanted to be in the fashion scene, in the indie-trendy world. But I don’t think that’s all that important now. I’d rather be com­mer­cially suc­cess­ful, but on my terms, and make good pop music. Not like selling out to make rubbish." 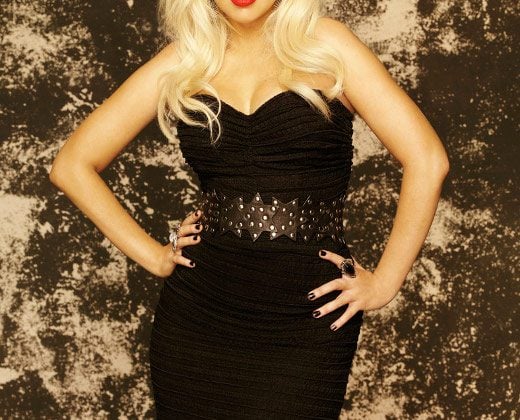 Christina Aguilera's new single will be released in August