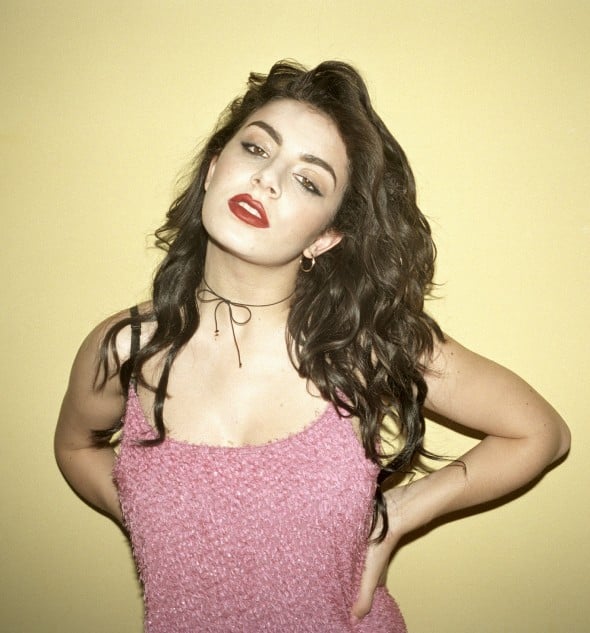 Basically, right, we know Demi Lovato is on the Angry Birds soundtrack because she told us, but now it's been 'revealed' (chucked on iTunes New Zealand) that Charli XCX, Limp Bizkit and, er, Rick Astley are also involved.

As we mentioned the other day, Charli also provides the voice for an angry bird/pig/whatever it is in the actual film too.

As you'll see, Demi's song is called 'I Will Survive' (#empower­ment) and Charli's is called 'Explode'. Rick Astley's is 'Never Gonna Give You Up', obviously. 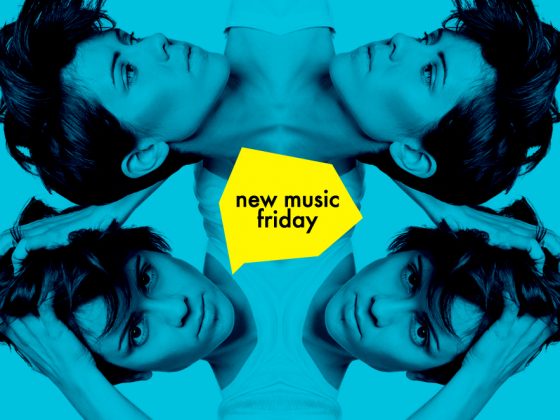 Nick Jonas has shared a new song with the world