Nicholas Jerry 'Nick Jonas' Jonas has popped a new song on the www and that song is called 'Champagne Problems'.

It is, as you're about to hear, a squelchy electro-tinged romp about having some 'bubbly' before calling it a day on your relationship.

It's taken from the 'Joy to the World (A Christmas Prayer)' hitmaker's third album, 'Last Year Was Complicated'.

Charli XCX has new music on this Angry Birds soundtrack, alongside Demi Lovato 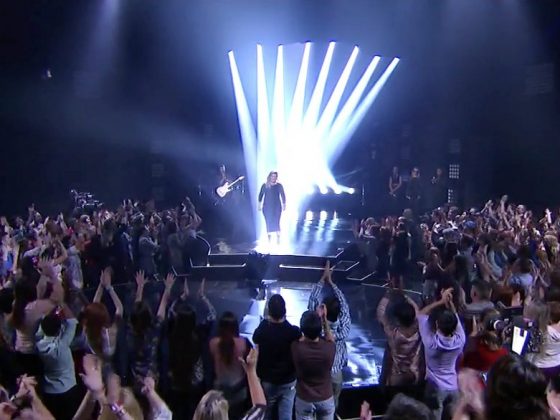