In this week's new releases, or at least the ones that have popped up on Spotify in the last day or so:

We didn't include 'Tom Odell', apols. 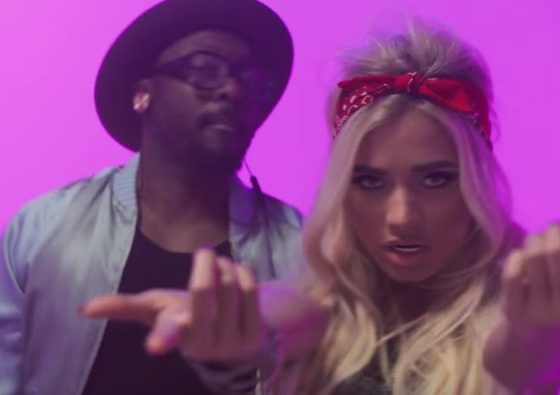 Charli XCX has new music on this Angry Birds soundtrack, alongside Demi Lovato