'Stone Cold' hitmaker Demi Lovato will sing a song on the soundtrack to the new Angry Birds film, a career move that def­in­itely reflects her status as one of popular culture's foremost visionaries.

Excited to announce I’m singing a song for #AngryBirdsMovie! Can’t wait for u to hear it and see the movie in May 🤗

The title's not been announced yet but the film's out in May and like all great creative works it feats Charli XCX, playing the part of Willow.

But what is the story of this celluloid millstone?

All the birds live peace­fully in a small paradise of flight­less birds, except Red (Jason Sudeikis), as he has a lot of anger for no reason. One day, they find out the mys­ter­i­ous appear­ance of pigs on the island, including Ross (Tony Hale) and Earl (Blake Shelton), lead by Leonard (Bill Hader). The flock team up to invest­ig­ate about the piggies and find out their intention behind this.

Tove Lo's been working in a studio environment with Diplo 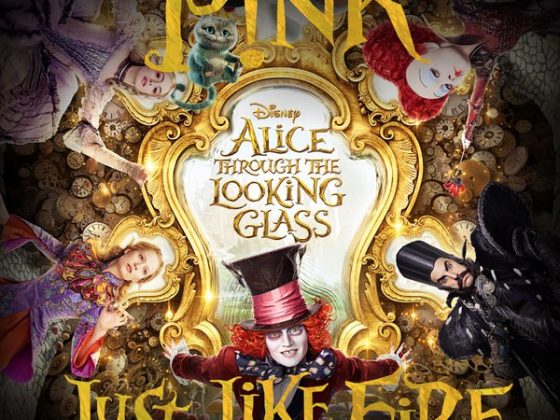