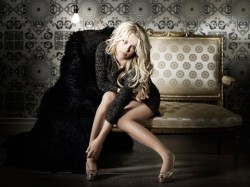 The 'I Love Rock 'n' Roll' hitmaker, who is due to start the opening US leg of the tour at the end of this month, will play the following 'gigs':

Tickets go on sale at 9am on Friday June 10.

Now, it doesn't take a genius to work out that there's scope for new dates to be added. It doesn't, for example, take a week to travel from Birmingham to Manchester. 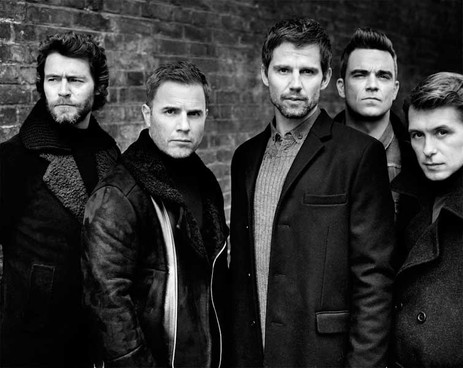 Two members of Take That got stuck on a giant robot