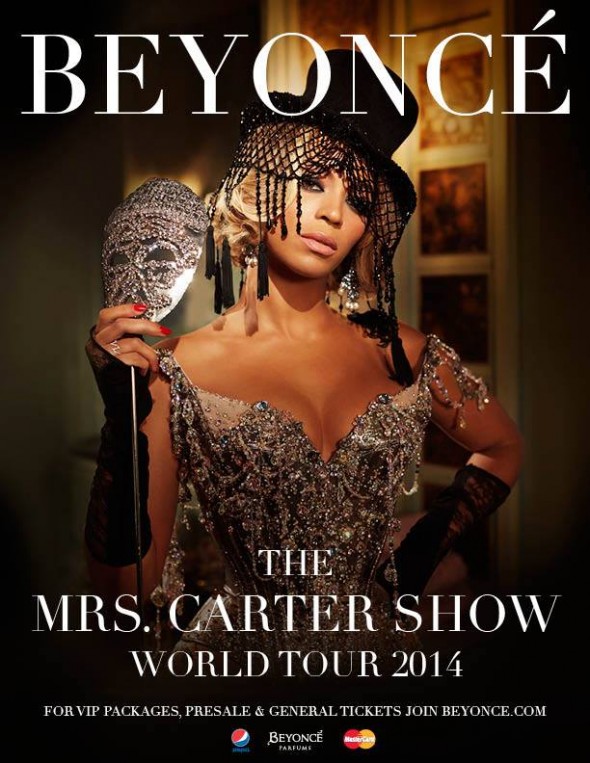 Touring heritage act Beyoncé has announced a string of UK dates for 2014.

The 'Standing On The Sun (H&M advert re-edit)' chanteuse will sing some old songs at the following venues and on these specific dates:

Maybe, just maybe, these dates will coincide with the album being released, or maybe it's just a way of squeezing even more more money from this whole 'era' of song snippets, adverts and magazine covers promoting nothing but her own celebrity.

Tickets are on sale on Monday from 10am.

Robyn and Röyksopp are playing a festival in Norway in August 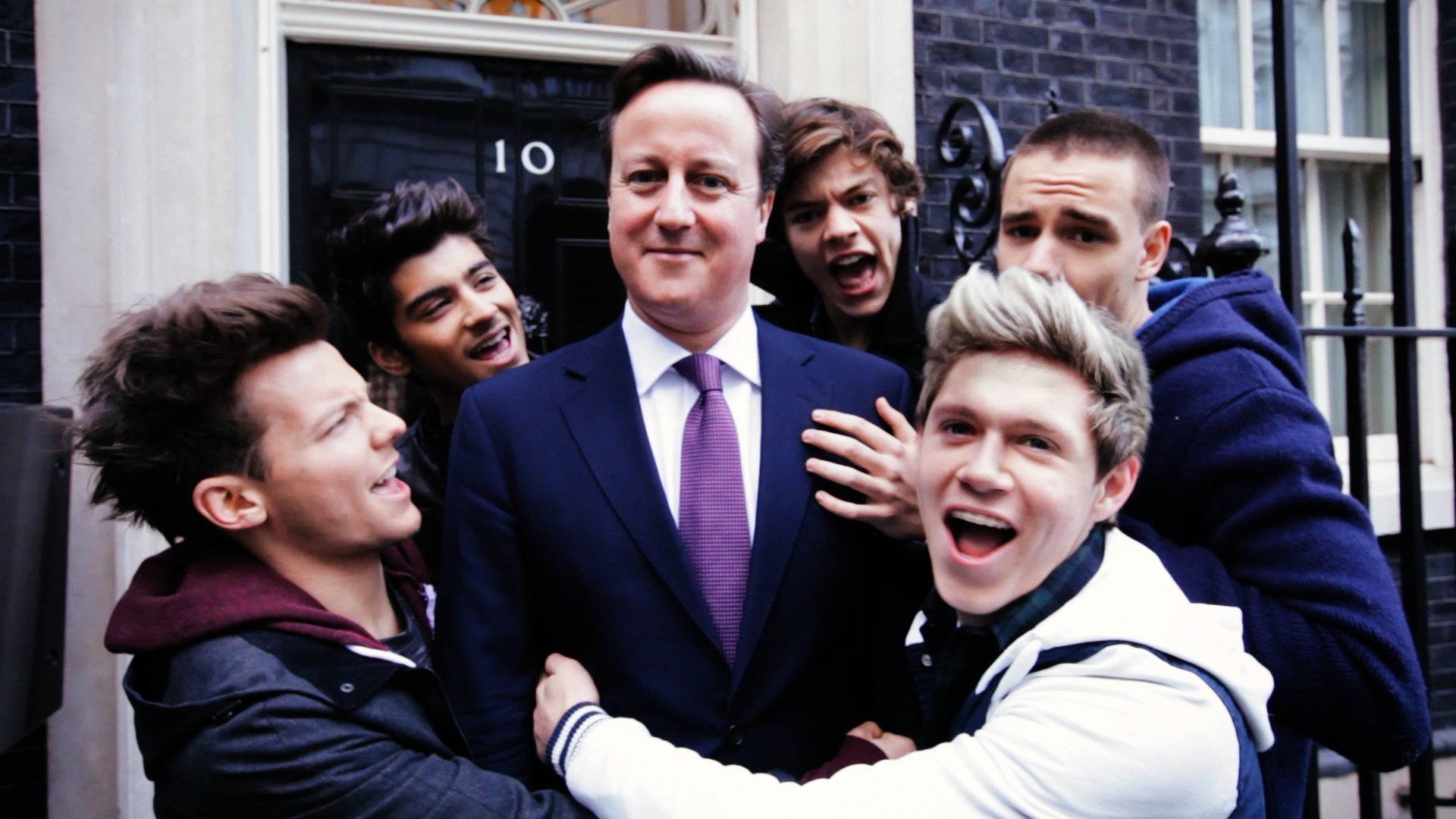