It looks like One Direction will follow 'in the footsteps' of The Saturdays and The Wanted, with cameras filming everything (broad­castable) they do for a few months, all in the name of tele­vi­sion content.

If the show all works out, the 'lads' are going to make around £3.5 million for a ten part season (series) which ITV have decided they want to air late in 2014.

A 'tele­vi­sion source' told The Daily Star: "They are at the top of their game and that will translate into big ratings". 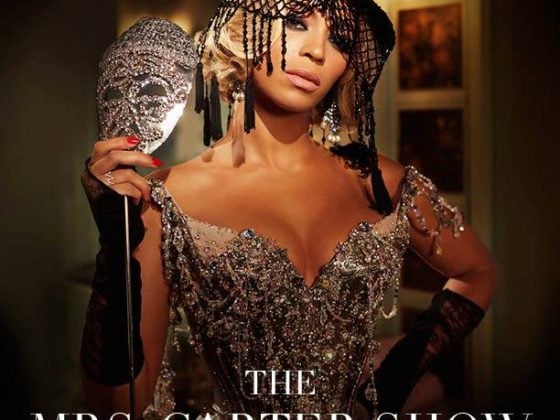 Beyoncé's announced another UK leg for her seemingly never-ending tour