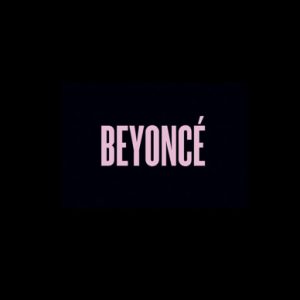 Former advert soundtrack artiste Beyoncé has revealed that she recorded eighty (EIGHT ZERO) songs for her new album, which as you may have heard was released a few weeks back with minimal fuss.

Not only did she record quite a few songs, but most of them were recorded about a year ago, which means we could have had the album a lot sooner, but then we sort of knew that already didn't we.

"When I started picking the songs that I grav­it­ated towards, because I recorded about 80 songs, it was the songs that were more effort­less for me that stuck around that I still love that I loved a year ago when I recorded them," she explained in part 3 of these making of videos she's been doing.

You can watch the whole video here if you like. It includes a bit where Beyoncé and Kelly have a dance in a recording studio (poor Michelle).