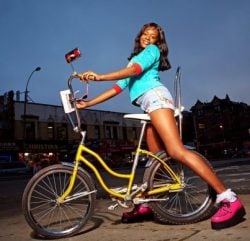 It's all gone a bit Alexandra Burke for Azealia Banks, who's put the brakes on her '1991' EP release again.

She tweeted the news last night blaming it on "#newartist­prob­lems." It pre­sum­ably has a fair bit to do with the fact that she's just switched man­age­ment "literally like three days ago" too. On the upside they've promised her "a whole new set of resources to take advantage of".

"We're gonna vamp this up and make it official.. No more ghetto mixes and closet recording.. I have a budget now," she declared.

By way of com­pens­a­tion for the delay, Azealia offered up a fan-made mixtape of songs that are already available. THANKS BANKS. 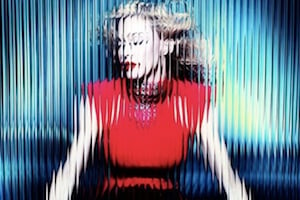 Madonna learned the hard way that you can't shuffle in heels