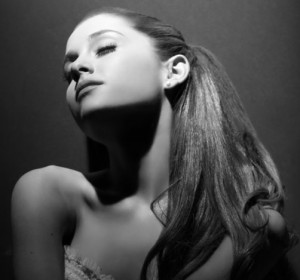 Ariana Grande doesn't block haterzzz on Twitter. Instead, she simply forgives them.

Asked for her thoughts on people who are nasty to her via social media outlets by Cosmopolitan (as quoted here), the 'Snow In California' hitmaker replied:

"Oh, they're evil as hell! I don't even block them anymore, because I feel like it's giving them neg­at­iv­ity in return."

Excellent, so what do you do?

"So I just let it happen and forgive them and move on. Those people are fighting their own battles."

Tennessee news: Taylor Swift has been voted Tennessean of the Year by a Tennessean newspaper