One Direction's 'Midnight Memories' has become the UK's biggest-selling album of 2013, the Official Charts Company have confirmed.

The band's resident hellraiser Liam Payne, or someone pre­tend­ing to be him in order to supply a quote for a press release, had this to say about it all:

"We're so excited to have the biggest selling album in the UK this year, espe­cially with a record we are all so proud of. We'd like to thank everyone who has bought the album, it really means a lot to us."

The rest of the year's big sellers will be announced on New Year's Day, so that's something to celebrate going into 2014 isn't it. 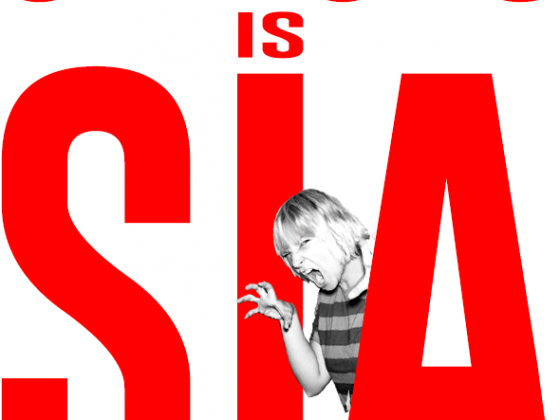 The Popjustice Pop Entity Of 2013