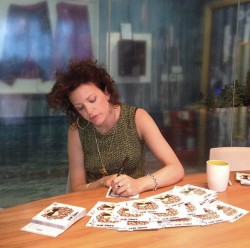 Radio 1 DJ and com­pil­a­tion album curator of note Annie Mac doesn't hold out much hope for the charts to be honest.

"I feel like the charts won't be around for much longer," she mused to Music Week. "A lot of the charts only take in things like release dates, it feels like a very archaic thing to me."

Continuing along those lines, she added: "A lot of the industry still revolves around the whole idea of 'It's coming out Monday, we have to play it on the radio here and now.' People just whack things out on the internet and get Number One on Hype Machine, but they don’t get a valid chance to be recog­nised, because they don’t have a release date of an official label or a radio plugger telling a radio producer what to do."

It didn't end there, mind you.

"I feel like a lot of that process does feel old and maybe not 100% fair on a lot of the artists out there," she added. 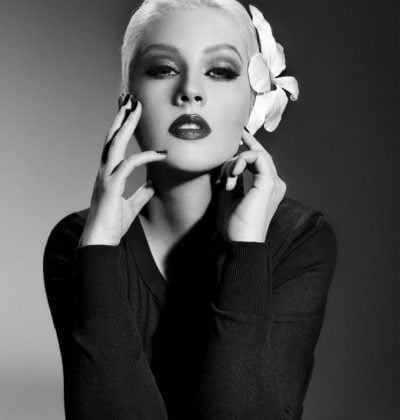 Christina Aguilera has compared her music to "a beautiful nude painting" 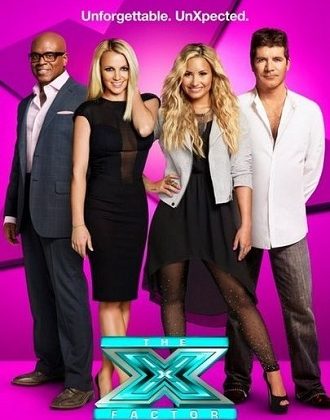 The X Factor USA has got some new categories