As we covered in some detail a couple of weeks ago, Pet Shop Boys are reissuing a series of their more recent albums along with discs of out-takes, rarities and whatever else they could find lying around.

One such out-take, and a song which really doesn't seem like it should have been lying around for so long, ie it's quite good, is 'Reunion', which comes from the 'Release' sessions.

It's a song the band recorded with Stargate (!) and here's what Neil and Chris have to say about it in the forth­com­ing sleevenotes. (As you'll see, Chris has par­tic­u­larly fond memories of the song's creation.)

Neil: I think Elton was delayed, so there was a reason we were twiddling our thumbs with Stargate in the studio. That’s why we did this track. Then they went back to Norway and someone worked on this, but no one now seems to know who. It’s a bit of a mystery. There are actually three versions of this song. The original has a great start but then it sounds very like a demo. There’s also a Brother Brown remix. The song got abandoned because we weren’t totally happy with it, and it wasn’t part of what we’d arranged to do with them, which was just to do one song with Elton.

Chris: I don’t remember doing it. Was I there? I must have been asleep. Is the song about a boy band reunion?

Neil: No, it’s a simple short story about some friends getting together after a long time and having a reunion. I think it was inspired by the fact that I was getting together with some friends of mine from Newcastle who I hadn’t seen for a very long time. It’s got the kernel of a true story in it. You’re thinking: what’s it going to be like after all these years?

Anyway like we say the song is actually quite good. If you'd like to see and maybe even hear what else Pet Shop Boys have been sitting on for the last twenty years the album reissues ('Release' plus 'Nightlife' and 'Fundamental') are pre-orderable here. 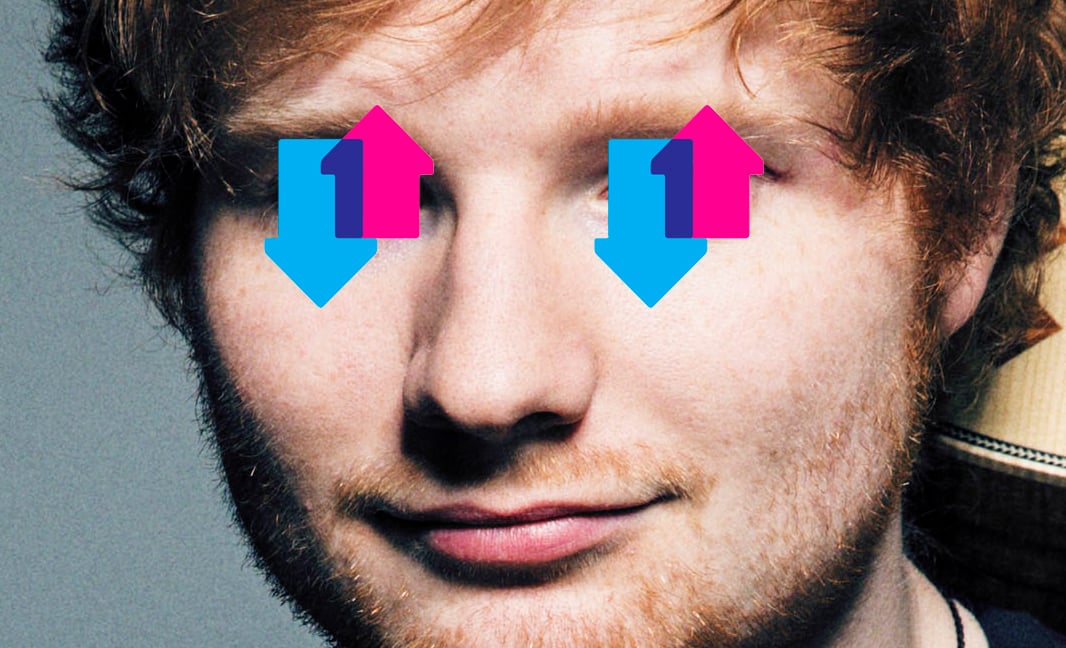 Your definitive guide to the new Official Chart rules 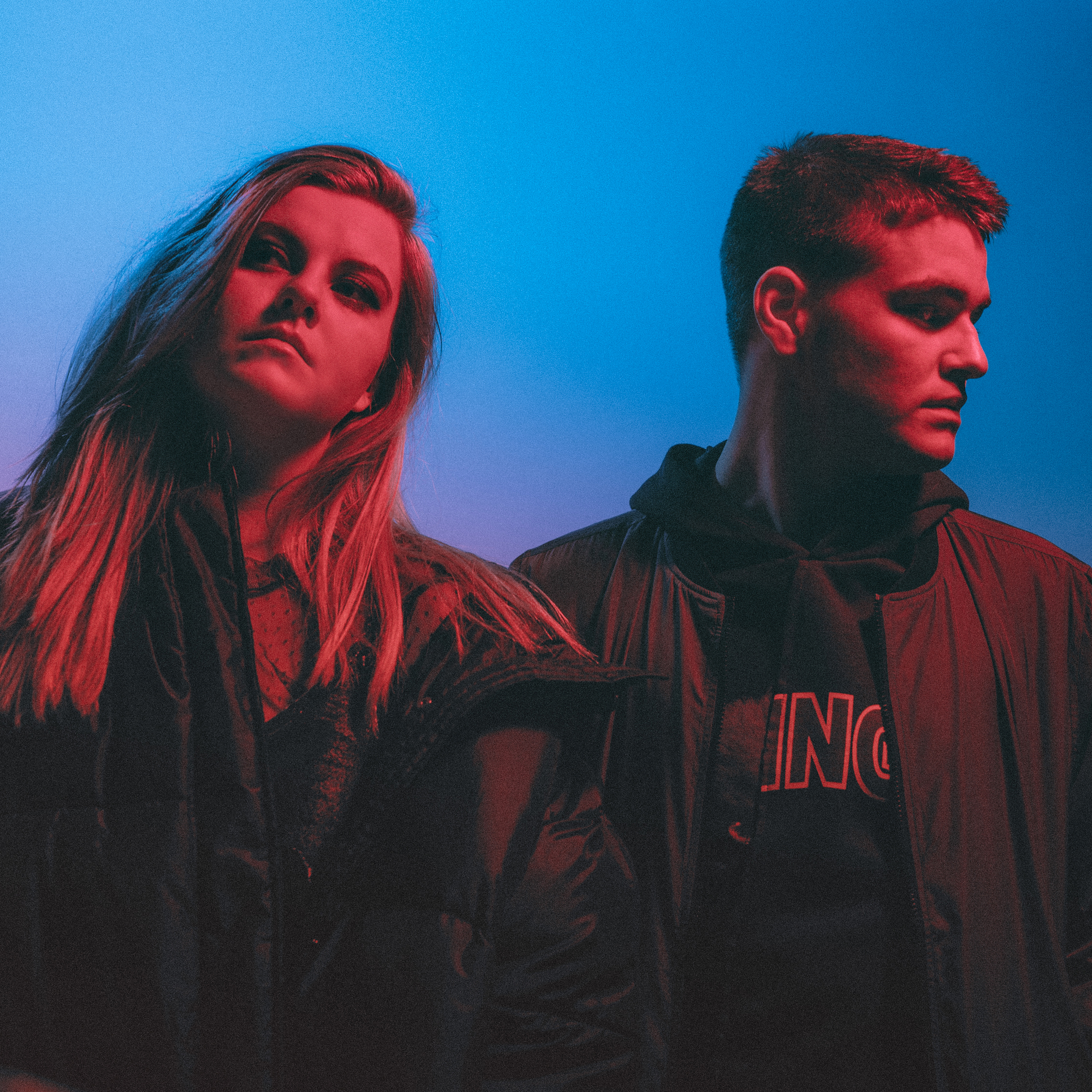 Dusky Grey — 'Call Me Over'