Facts about this very good tune.

1. It's by Noella Nix, a new artist from the Gold Coast, which is in Australia, which is quite a long way away, or not very far away at all depending on where you are.

2. Noella started producing music in January, and '2am', which she describes as 'dark pop', is the first song she's produced herself. We'd say that's a pretty good use of seven months. (She wrote it herself as well.)

3. The song, she tells us in an email, is "about people pre­tend­ing to wanna spend time with you but really only wanting to use you for sex when it's good for them". Poor Noella :(

Noella's unsigned and this is clearly early days so the apearance of '2am' release doesn't come with the polish and big bangs you might see later on, but there's clearly something rather excellent going on here, so you might want to follow her on Facebook and Twitter for further developments. 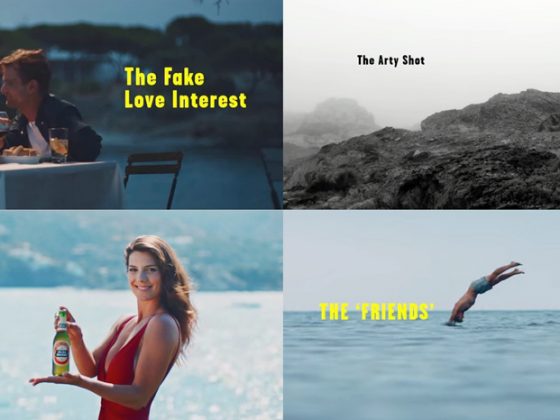 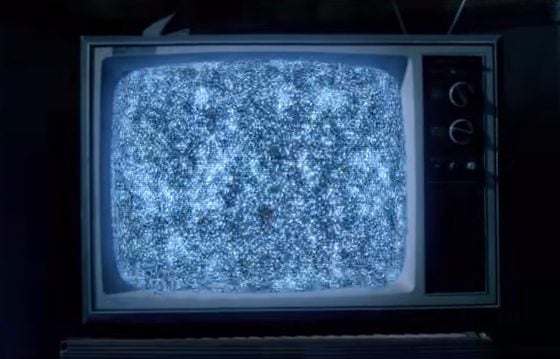