Josef Salvat is many things: singer of song, coverer of 'Diamonds', wearer of clothes, breather of air, and now maker of good videos.

Can we just preface this by saying that the video in question appeared last week but we weren't in London and they don't seem to have the internet outside London, so apols for that and please request refunds from the usual address.

The video works quite well alongside the song's lyrics, and it rather suits Josef's whole awkward-but-com­pel­ling-artist thing. Running through the video you'll also detect a distinct whiff of 'what a load of old shit this video lark is', which will no doubt chime with most other popstars, and indeed most viewers of most videos by most popstars.

We can now file Josef's 'Open Season' video alongside videos like this..

And all the other ones, some of which are probably extremely close to the Josef Salvat one but let's not get into that now. 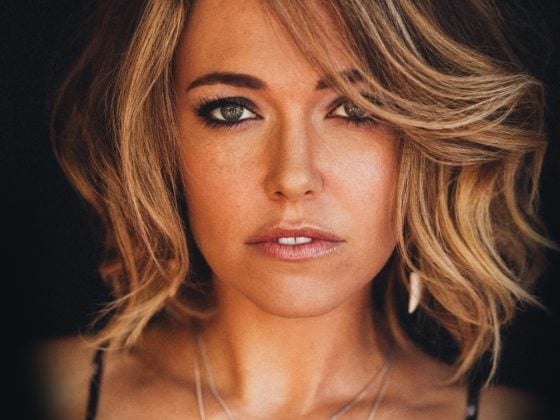 Five key releases from the next five weeks 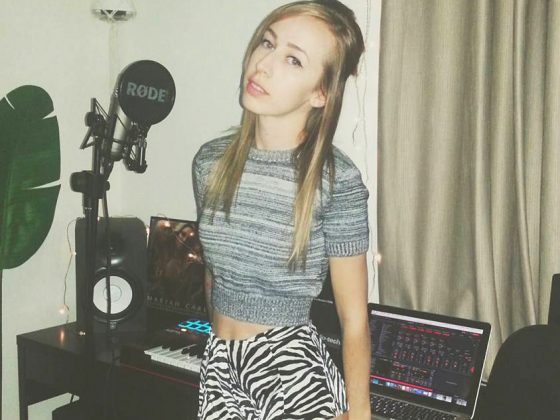 Noella Nix — '2am (Confessions Of The Lonely Hour)'