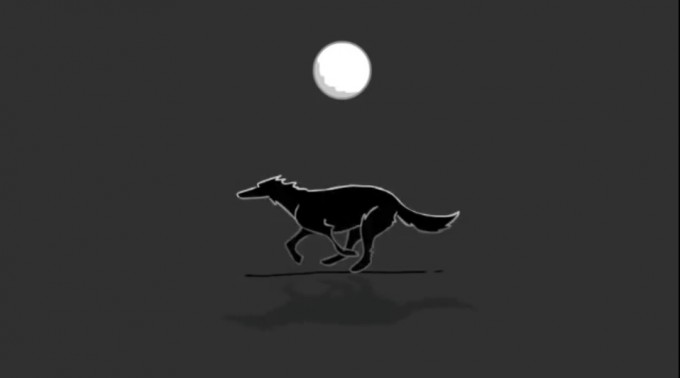 A YouTube account with twelve sub­scribers, a Twitter profile with 31 followers, and an enigmatic video for a song that runs for just two minutes and six seconds then suddenly stops.

That's pretty much all there is to know about 'Forever' by new elec­tronic pop act 101, on the surface at least.

We know your game, 101. We know it all too well. It's an evergreen pop trick: launch something new under the veil of A Mysterious Project, allow sus­pi­cious minds to concoct elaborate theories about who's behind the whole thing, then do a big reveal.

Obviously this type of project tends to appear and disappear without so much as a by-your-leave; right now the best bet is just to enjoy the tune itself and not concern yourself too much about who's behind the whole thing.

Switch it on by clicking the play button below:

Will young people even­tu­ally claim respons­ib­il­ity for 101? Or will it be old people? Is 'Forever' just the first step for a project that will see a suc­ces­sion of different vocalists appear on mys­ter­i­ous and incred­ible songs? Anything is possible. 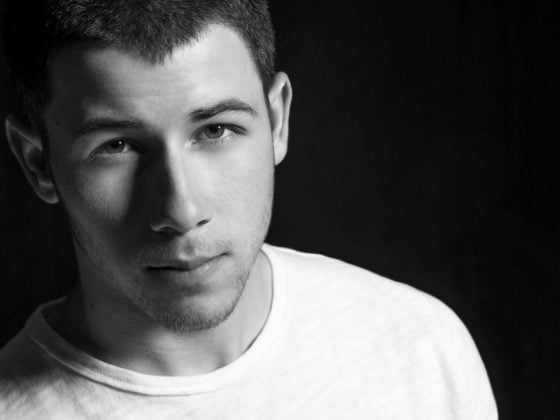 'Under You' by Nick Jonas is as good as you want it to be, take the rest of the week off