We (sort of) know this because of an interview Eazy did with Bravo, which has been quoted in German in the below magazine:

There's also a line in there about how the video hasn't been shot yet because they're both so busy.

Apparently the single will be out in July but who knows really. 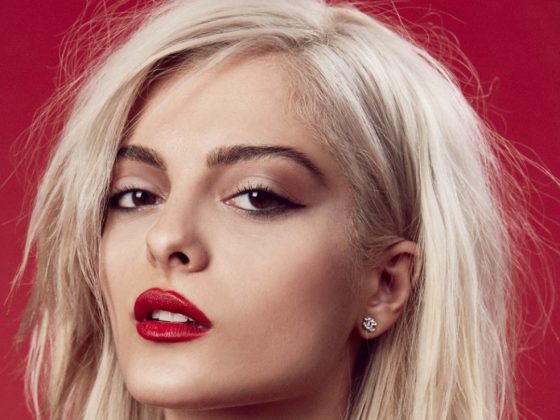 Bebe Rexha's been working on some music with MNEK 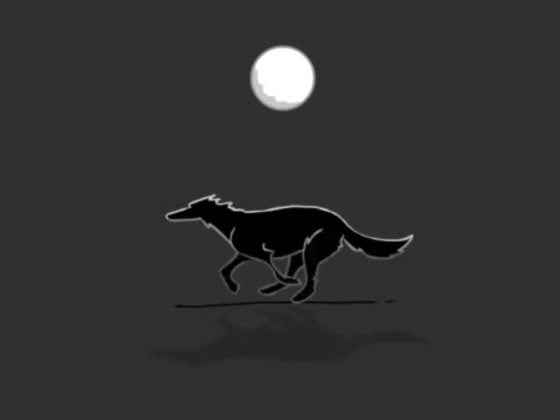 Who or what is behind 101's enigmatic and amazing 'Forever'?