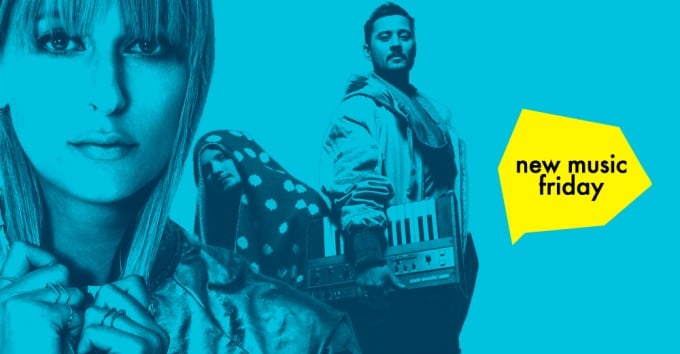 We didn't include 'Kings Of Leon', apols. 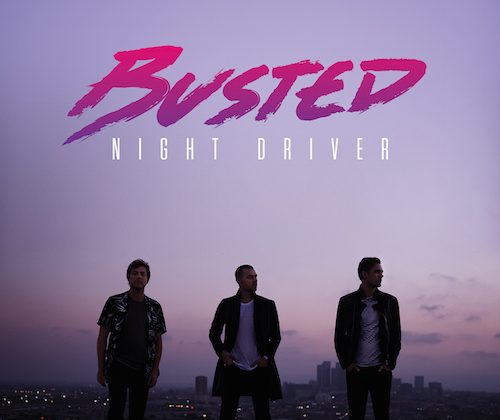 Busted worked with Alex Metric on their new album, which is out on November 11 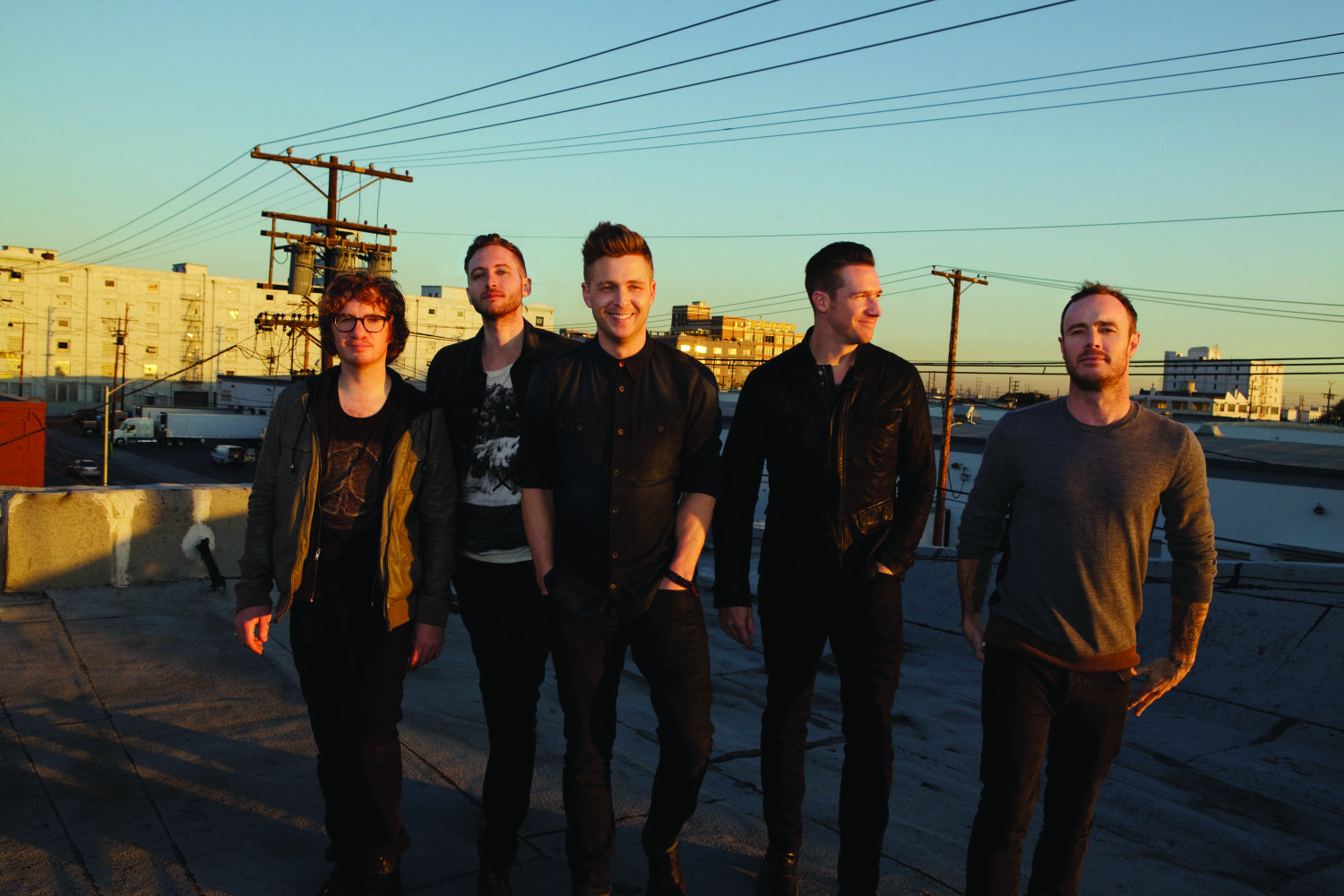