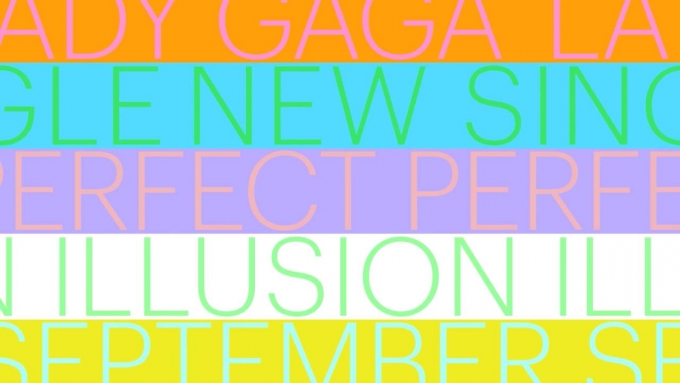 This week an era-defining, multi-platinum singer song­writer is releasing her new single. It would be something of an under­state­ment to say it's eagerly awaited, but enough about Melanie C — let's con­cen­trate on the new Lady Gaga single.

Fact 1: Lady Gaga is the greatest popstar of the digital era. Even if you don't think she is, she is, so shut up.

Fact 2: Her new single, 'Perfect Illusion', is due this week. It could leak at any moment.

Fact 3: I'm not listening to the new single.

When 'Perfect Illusion' appears — whether it's this Friday, or at any point between now and then — I won't listen to it. Twitter will go berserk, radio stations will fall over each other to give it its 'first play', blogs will post reviews and fans will hyper­ventil­ate. And I'll see all this happening.

But I won't listen to the song.

How's this going to work?

I've set myself some rules. You'd expect — or hope — that 'Perfect Illusion' will be unavoid­able, but I'll do my best.

I'll add a 'purity ring' (mockup below) to Popjustice's Twitter and Facebook profiles so you know how it's going.

Is this the most stupid idea in the history of pop music fandom?

Well yes, but also no.

I've been thinking about doing this for literally ten years, since long before Gaga popped up. The idea of delib­er­ately avoiding a song by a favourite artist is really exciting. I love the idea that there will be something out there, readily available, that's totally brilliant, that I can save for a rainy day.

I've tried it in the past, and it hasn't gone very well. My first attempt was a fiasco: someone send me an early MP3 of Girls Aloud's 'Call The Shots', explain­ing in their email that it was really rather good. I decided to save it, and I lasted five minutes.

I've toyed with the idea at various points since then, but it feels like with 'Perfect Illusion' the time is finally right.

For the exper­i­ment to really mean something, it kind of has to be your favourite popstar, doesn't it?

And what's good about doing this with 'Perfect Illusion' is that all signs are pointing to this being an actually legit­im­ately great single. The stakes couldn't be higher, making the exper­i­ment all the more valid.

(Also: Lady Gaga first played me tracks from 'Born This Way' in May 2010, twelve months before they were released, which means I kind of have twelve months' grat­i­fic­a­tion 'in the bank', so perhaps this will restore some sort of cosmic equi­lib­rium in this thing we call pop.) 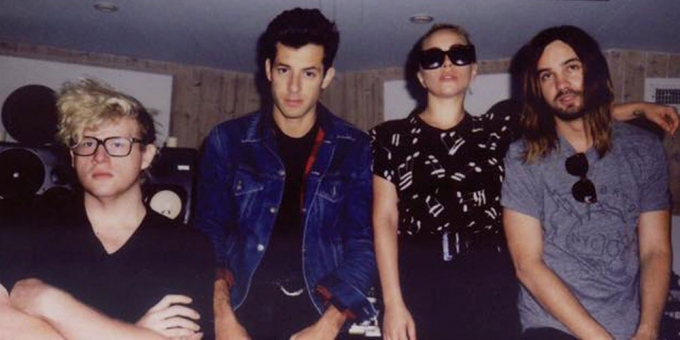 When does the abstinence end?

I'm not sure how long I'll keep this going. I can imagine it'll turn into a bit of a hassle. The first hour will be exciting. The second hour will be hard work. I expect I'll probably consider listening to the song after about three hours. Then it'll get easier, but after a week I'll wonder why I'm doing it. You get the general idea.

I've got a few options for the first listen:

1. After precisely one month. One month feels like a good minimum.

3. On the day one of my other favourite popstars releases an under­whelm­ing new single — so 'Perfect Illusion' would exist as a sort of backup banger for use in a genuine pop emergency. Like, imagine if Lorde com­pletely fucks it. You're going to need something to cling to in that sort of scenario, aren't you?

Can anyone do this?

Feel free to join me in abstain­ing. The more you think about it, the more exciting it seems. There are great new songs released every single month, so you'll still have something to listen to. Why not give it a try?

And if you don't fancy joining me, free to listen to 'Perfect Illusion' when it appears. But do so in the knowledge that this might make you a psy­cho­path. 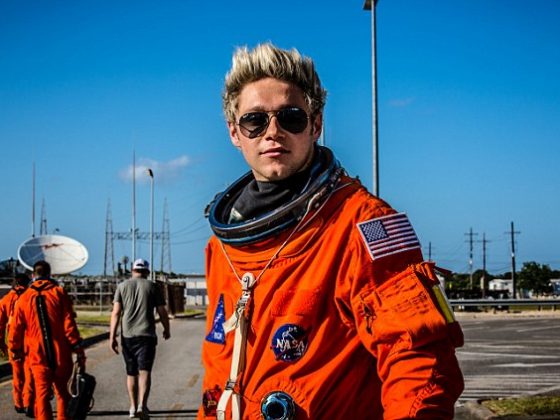 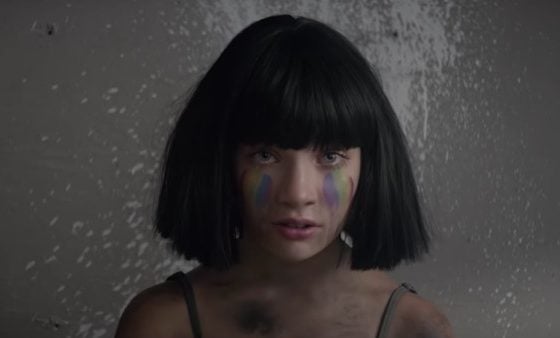