We didn't include 'Biffy Clyro', apols. 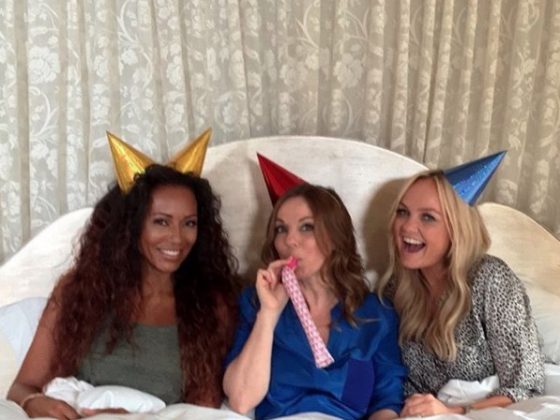 The Spice Girls (or 'GEM', aka Geri, Emma and Mel B) are going to have a party at some point 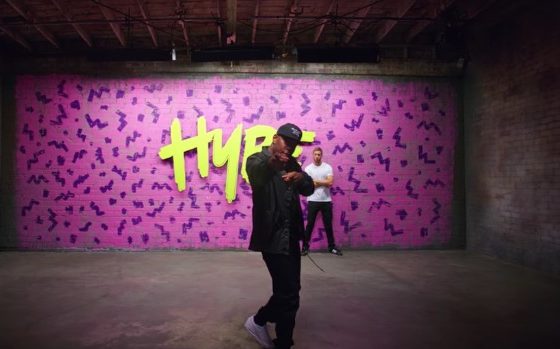