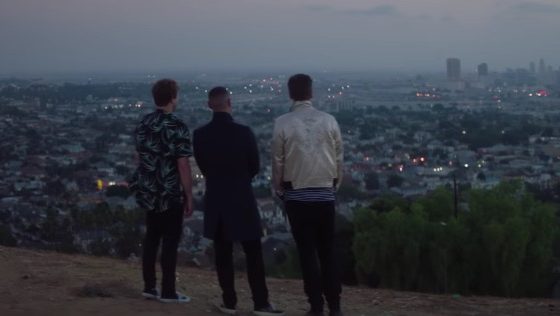 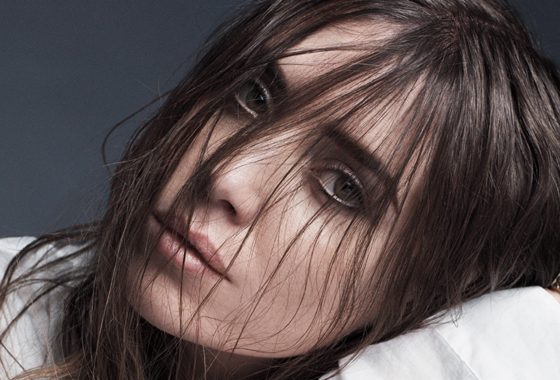 Lykke Li, some of Miike Snow and a couple of other people have formed a band called LIV