It's called 'Wings Of Love' and sadly it's not as good as you'd hope but it sounds a hell of a lot like this:

As you well know, all of the artists above are part of the label/collective Ingrid that was formed in 2012. 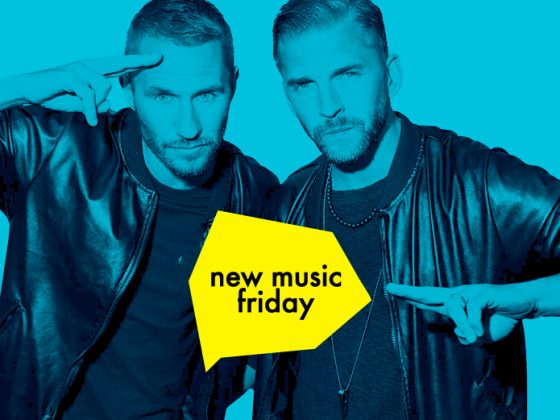