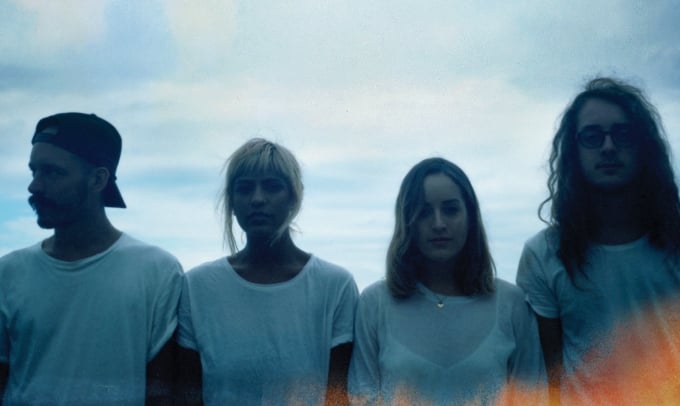 Did you — OR DID YOU NOT — fall totally in love with Tigertown's 'Lonely Cities' when it appeared earlier this year?

7,694,555 people on Spotify seemed to quite enjoy it, mind you at least 312,000 of those streams have probably come from the Popjustice Spotify account.

But Tigertown, you'll be pleased to hear, have more than one good song. Yes, we know, that's not really the done thing for new acts 1 in 2016. But this is actually, really happening.

Brace yourself: here's double-chorused pens­ive­pop marvel 'Papernote'. And if you're wondering whether you're likely to hear a great post-chorus at any point in the next three minutes, we can exclus­ively reveal that you're very much in luck.

There's a chap in the band called Chris. Plays guitar, as it happens. Anyway Chris has this to say about 'Papernote':

"We seem to write a lot about our friends. 2 Our drummer at the time had a beautiful love story involving a paper note in a café in Paris, which kicked off a bit of an inter­na­tional theme. The song was written over a Zimbabwean guitar sample in London, then tracked in Sydney, and finished off in studios in Iceland and LA. I think that's four con­tin­ents."

The full EP's out on October 28 and also features a song called 'What You Do' which basically goes 'the full Jeppo'; their forth­com­ing-at-some-point debut album will feature work with the likes of St Lucia and Bearson, and they're about to go on tour with Panic At The Disco. Twitter and Facebook are places you can find them. 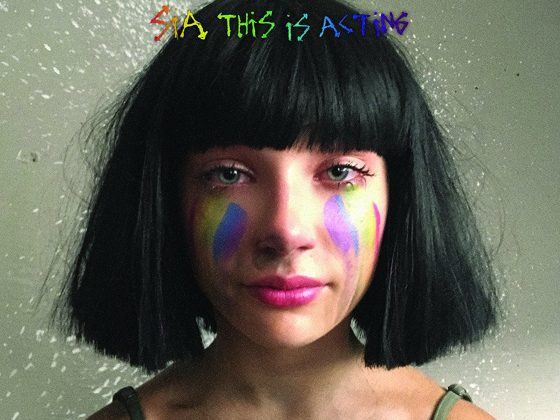 Sia's releasing a new version of 'This Is Acting' in October 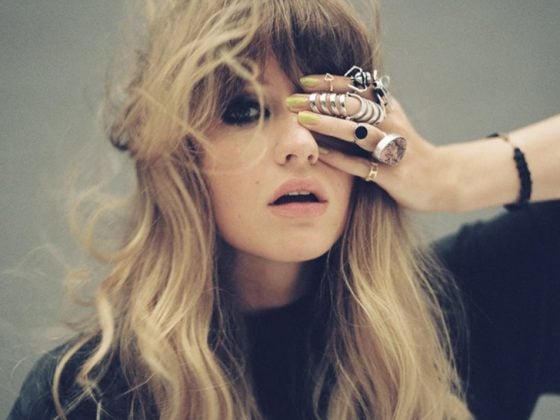