Sigrid's chosen to release the 96% excellent Mine Right Now (ie the song that should have followed up Strangers at the start of 2018) as a single. And there's a video that's sort of an anti-video, but might actually just be a video, depending on the extent to which you believe the accom­pa­ny­ing blurb and, for that matter, the extent to which you think the truth really needs to get in the way of a good story.

The story they're telling is this: the video was due to be shot in Bulgaria, but Sigrid's flights were cancelled the night before, so they shot the video anyway over two days (note: it was appar­ently not possible to find Sigrid any new flights in that 48-hour window) with director Max Siedontopf stepping in as 'Sigrid'. Sigrid added some bits in after­wards using a phone camera and portrait mode for added realism.

I mean, I say "added realism" — that suggests a degree of skep­ti­cism! Let's not be skeptical about this. I think we all know pop generally works best when you suspend disbelief and just believe everything you're told.

Today Sigrid releases the video for ‘Mine Right Now’. A note from the director and star Max Siedentopf: “After a month of planning the Mine Right Now video with Sigrid and spending a week in the Bulgarian mountains building wonderful sets, the shoot quickly turned into the FYRE Festival of music videos.

The night before the video shoot we were told that Sigrid’s flights had been delayed and then cancelled, meaning she wouldn’t make it to the remote location in time. But our crew of over 40 people were all set to shoot a video, so despite the unfor­tu­nate news, we decided to still shoot something as we had spent the week building wonderful sets. Unfortunately for me, it was decided that I would have to take on the role of Sigrid. The thing I’m most self-conscious about is singing, so this really wasn’t something I was hoping to do…to end up in a music video lip syncing! As a director you always have to come up with all kinds of different ideas and stories for artists, but you’re never the one that actually has to execute them, which gave me an entirely new appre­ci­ation for what artists have to go through.

So, we shot over two days as many of the scenes we had planned to do with Sigrid. Some turned out great, but during the shoot many more obstacles came our way. From massive storms, collapsed sets, trouble with park rangers, my dog passing away…oh and there was a serial killer on the loose in the remote Bulgarian mountains we just happened to be in. However, we kept on going and going to make a music video for Sigrid even if she couldn’t be there”.

Look, this may very well simply be a case of some pretty ima­gin­at­ive and speedy decision-making by all-concerned, and if so well done everyone for deliv­er­ing another quirky Sigrid video by acci­dent­ally tapping into the post-Fyre zeitgeist. Also, it's sad news about the dog. Long story short: it's a great video and as mentioned above the song's almost 100% excellent so all's well that ends well, right? Right! 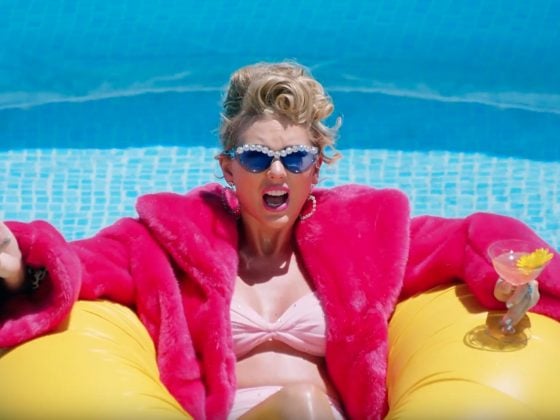 The Taylor Swift video is As Expected 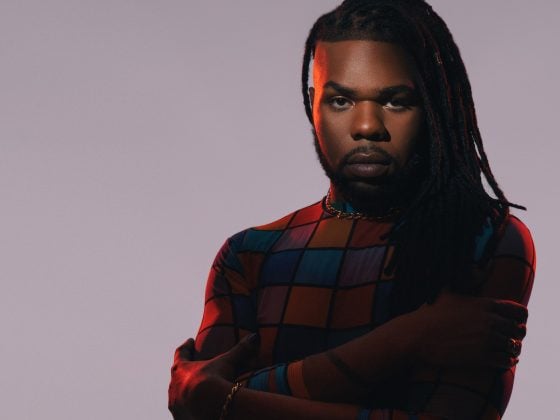 Calm down everyone, MNEK's got this all sorted out