'Cut To The Feeling', the epoch-rede­fin­ing three-minutes-28-seconds uber­b­anger whose emotional power has created a colossal pop­cul­tural cent­ri­fuge around the Jeppo-shaped axis of which spin the dreams of aspir­a­tions of several gen­er­a­tions, has just got better.

And if you're thinking "well hold on there just a minute you dickhead, I can't see how 'Cut To The Feeling' can con­ceiv­ably have got any better at all, con­sid­er­ing how very enjoyable it is", consider the problem we just mentioned: it only lasts for three and a half minutes. Well that's a problem that has now been addressed.

An indi­vidual called DJ De wanted to recut 'Cut To The Feeling', and that's just what he did. His 'I Had A Dream' re-edit lasts for well over seven minutes and the part at 0:43 really does represent everything that's above-tolerable about being alive.

We've mentioned DJ De a few times over the last couple of years: he spe­cial­ises in extended pop edits and is pretty good at it. (Most of his best ones have dis­ap­peared down the back of the internet thanks to SoundCloud's anti-enjoyment policy, but this Ellie Goulding 'Something In The Way You Move' one has made its way to YouTube and is v good.)

During the later stages of the 20th century, extended 12" edits were a pretty standard part of the pop process but they fell out of fashion in the 90s, and these days offi­cially-sanc­tioned extended versions are incred­ibly rare. Maybe, in this era of artists exploring any and every avenue that leads to maximised streams, extended mixes should make a comeback? 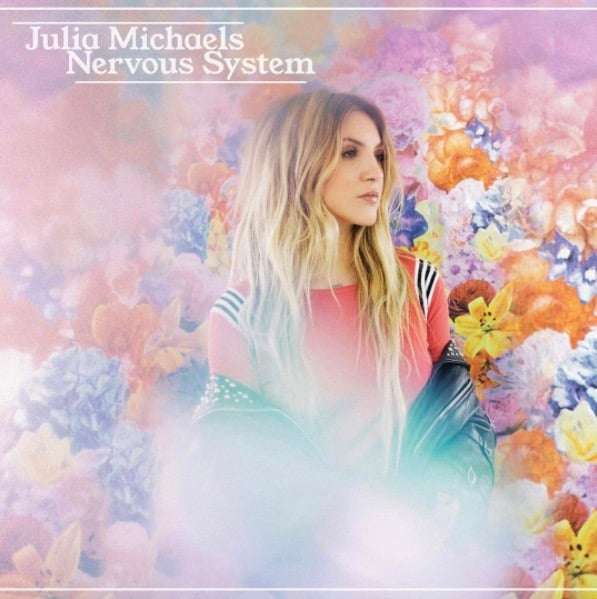 New Music Friday: Vera Blue at the top, 'Chad Cooper' at the bottom, various songs in between