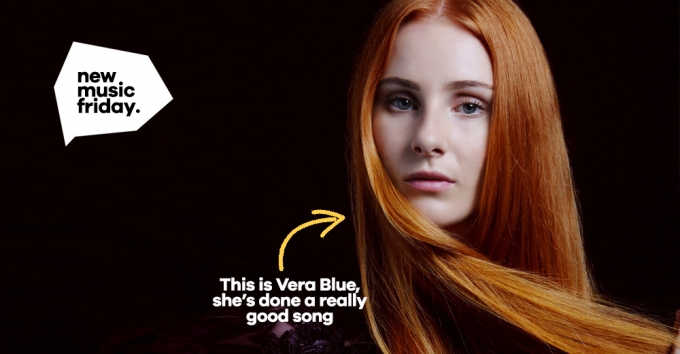 Song of the week:
Vera Blue — 'Lady Powers'
Vera Blue is an inter­est­ing one: today she releases her debut album, except it's not quite a debut album because she pre­vi­ously had one out as Celia Pavey, which was the name she used when she was on Australia's version of The Voice. Still, as Lana Del Rey has shown the world, there's nothing a decent rebrand can't fix: Vera's album is brilliant, and 'Lady Powers' is a super-smart pop single. If you like it, make sure you give the full album a listen.

Wrong of the week:
Chad Cooper, Robaer and Kepler — 'Happy Song'
Imagine Justin Bieber's 'Sorry' stripped of any ori­gin­al­ity then combine it with all the least ima­gin­at­ive lyrical, melodic, sonic and vocal tropes of every big-streaming song of the last 18 months, and that's 'Happy Song'. Naturally it sounds like it could be catnip for Spotify playlists. Spotnip, if you will. Shall we try to make Spotnip a thing? Shall we? No let's not do that. 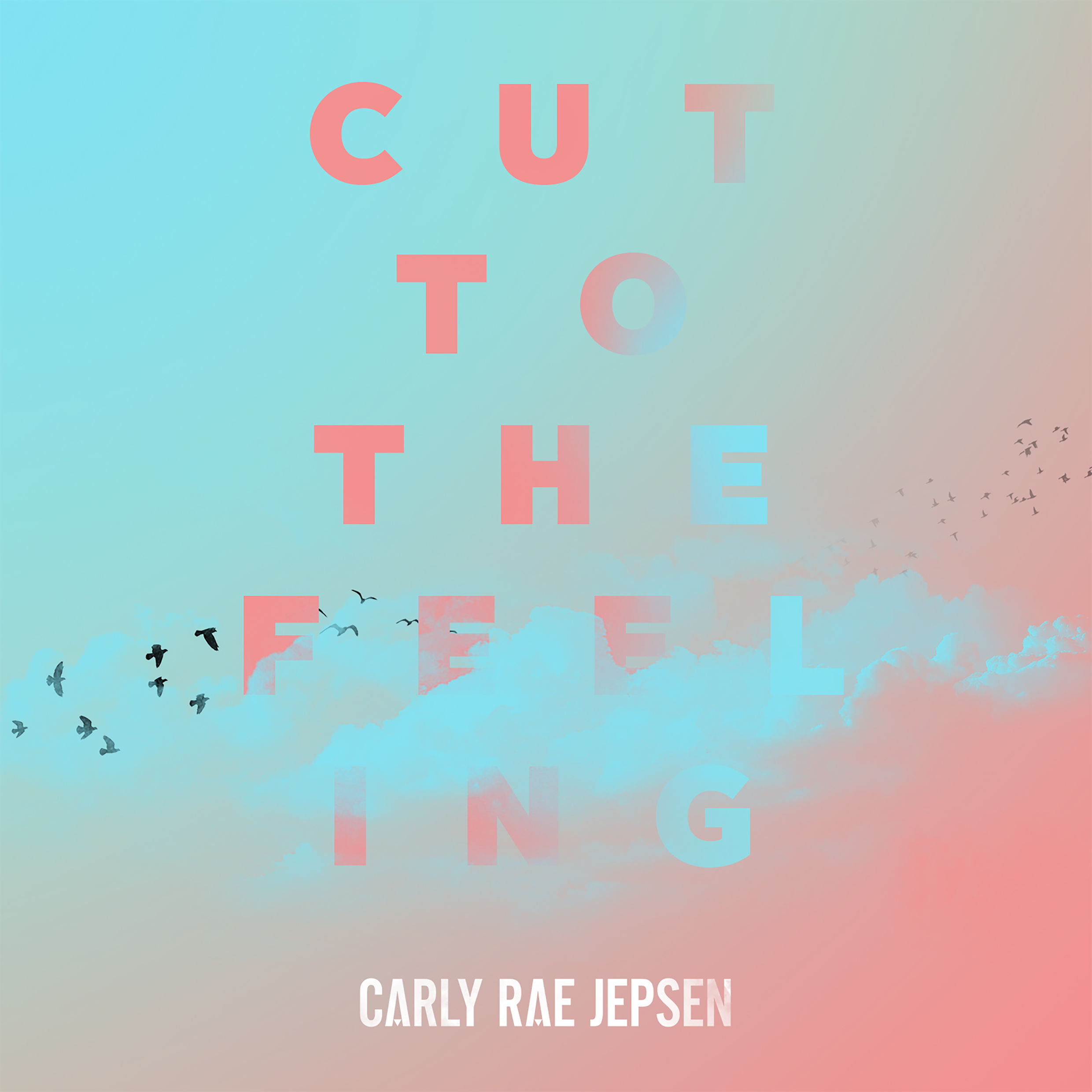 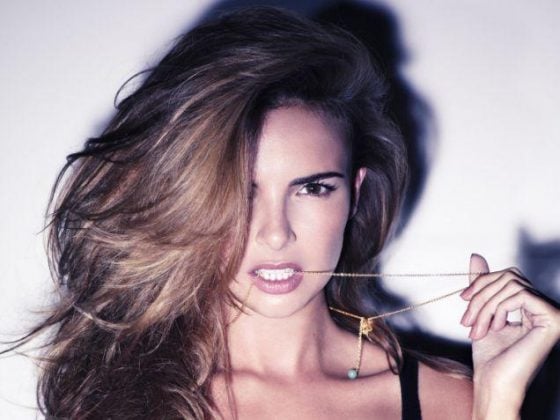