“According to Wikipedia, Abou Nidal is the ori­gin­ator of the movement 'the shoe that speaks'; at 2:58 in 'Dialogue Direct', he holds up a silver pointy number and proudly declares 'la chaussure qui parle'. In embel­lished robes and turban, Abou Nidal is flanked by sand-stomping female dancers in front of a Windows 98 deserts­cape before moving onto a bottle-service club, a heavily-ferned hotel lobby, and glowing city skyline. I'm told that the song is in the popular Ivory Coast style of Coupé-Décalé, a rhythmic and jolly style which doesn't quite give way to an soaring chorus, but it's hard to beat a hook of dansé dansé, pushé pushé.”

“48-piece Japanese girlgroup AKB48's current single is about a dog, which stands it alongside pop greats such as 'Puppy Love' by The Jackson 5 and 'Puppy Love' by Lolly. 'Labrador Retriever' doesn't quite sound like these, more closely resem­bling the sort of candy-coloured nonsense ditty they play in the gift shop of Cinderella's Castle which you then find yourself humming on the teacups. In the teasing video, our new friends enjoy oozing hot dogs, fast-melting ice creams (what a mess!) and a spot of canine cavorting. At one point, one bikini-clad member licks another's face. You wonder if AKB48 saw Western pop's best efforts of sticking in as many band members as would fit on a Top Of The Pops stage and declared: 'stage? We'll raise you a BEACH.' It feels evil but delicious, like dipping a Dairy Milk into peanut butter."

Next up: Switzerland vs Ecuador 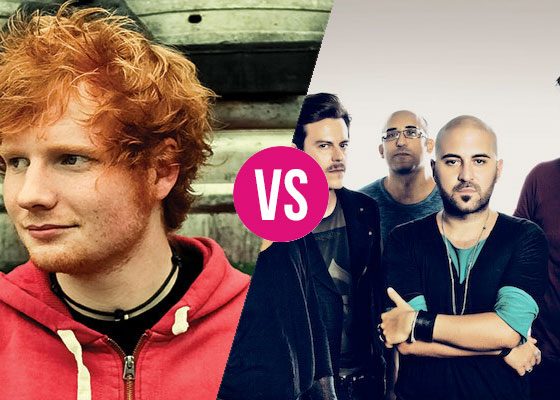 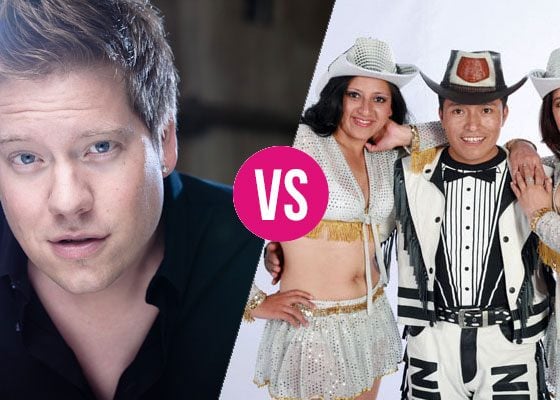