“If you live in the UK, you’ve probably heard Ed Sheeran’s current chart-topper ‘Sing’. Look, I’m hardly the biggest Ed Sheeran fan, but this is like *NSYNC’s ‘Girlfriend’ with added Pharrell ‘sex jamz’. It’s even got a bit that has crowd-like chanting in it, something that fits into this whole football business. Would I prefer it if Justin had sung it? Probably, but we can’t have what we want all the time. While the song is amazing, the video is just  freaky. The Ed puppet gives me the fear. Does anyone really need to see a puppet going to a strip club and vomiting into a urinal? Imagine that puppet putting its hand in your crotch. Imagine that felt fabric groping you.”

“The lead singer of Negramaro looks like a relative of Pitbull’s, just without the yellow football shirt and hitched up white trousers. The song is a cover of the Mario del Monaco’s 1976 classic and while the original is glorious, this attempted ‘con­tem­por­isa­tion’ is just dirge, all offensive metal guitars, cheap synths and a rather ter­ri­fy­ing vocal. Combine this with stock footage of the Italian national football team and ‘authentic’ black and white footage of the band per­form­ing in a stadium and you’ve got a complete mess. The fact that the song is a charity single doesn’t really make up for it really. Italy, the home of so many great things, is not the home of novelty sports singles, and they’ve scored an own goal with this one.”

Next up: Ivory Coast vs Japan 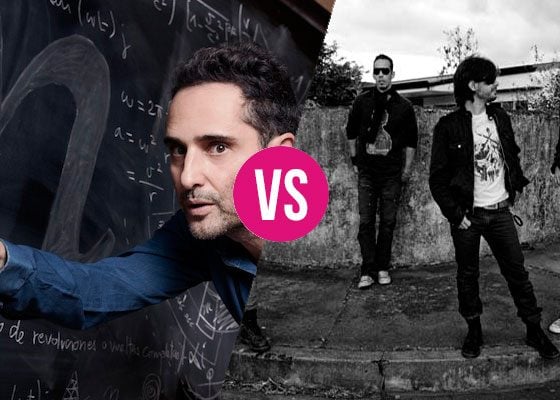 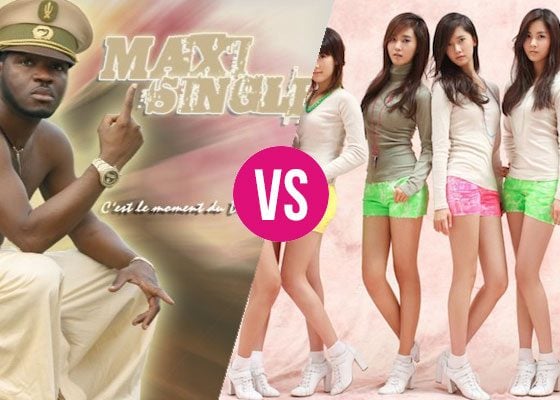