“Much like Australia's opening World Cup game, a bit of a shaky start from Harrison. But unlike his country's football team (which my man­age­ment reliably inform me call them­selves the 'Socceroos'), Harrison recovers superbly and gets into his stride to gain control. 19-year-old Harrison has a beautiful Michael Bublé-esque tone to his voice and his control is remark­able  so it's no surprise that he took the crown in Australia's version of The Voice last year. When he unleashes that falsetto, he gives me chills. His smile could melt polar ice caps and he's got a twinkle in his eye that keeps you cap­tiv­ated. What's more, he looks like a charming young man and a thor­oughly nice bloke.”

“A hugely dominant start on the pitch for the Dutch football team has them among the favour­ites to win the real-life World Cup. And their rep­res­ent­at­ive in the Popworldcupjustice tour­na­ment is just as fabulous. An unex­pec­ted song choice from  Julia van der Toorn takes us by surprise, but everybody loves some Britney! A mere 8 seconds into her per­form­ance Julia has the panel of The Voice Holland spinning into a vortex. Julia — wait for it — totally makes the song her own and gives it a com­pletely different vibe, with her quirky acoustic rendition of 'Oops! …I Did It Again'. Some of the vocal inflec­tions she adds are amazing and she looks great too. For another treat, check out her version of 'Fallin'' by Alicia Keys from later in the com­pet­i­tion. Sadly there's no sign of any orange clothing, which is my personal favourite thing about the Dutch football team!"

Next up: Spain vs Chile 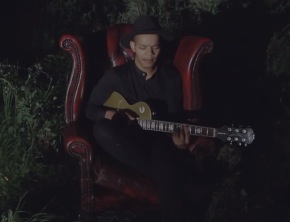 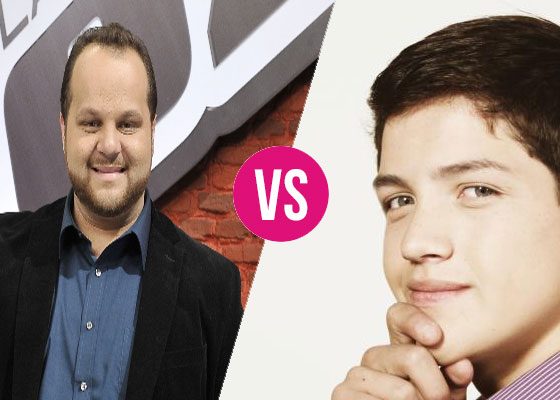