“David Barrull is the portly gent who ‘took out’ Spain’s version of The Voice – amazingly titled LA VOZ — in 2013. He was one of four con­test­ants in the first episode to make all four judges press their "QUIERO TU VOZ!” button, which I presume means I WANT YOU in Spanish. It could mean something sinister though. This thor­oughly enter­tain­ing racket is essen­tially everything you would expect from ‘classic’ Spanish music; the twanging of flamenco guitars, a near tribal choir of female voices backing up the brilliant chorus. Beards. Big man. There’s a bit between about 1:50 and 2:30 where he goes a little ‘off-script’ and starts wailing sense­lessly as if he’s having some sort of exorcism, which is a touch off putting. He needs to have a lie down and a glass of water after­wards because he loves a yell but overall this Espanoloballad is quite good, so well done Dave.”

"'No Se Olividar’ means We Do Not Forget in Spanish, which is the language also spoken in Chile. Chile is a country that has The X Factor. The winner of Chilean X Factor is a man named Juan Gabriel Valenzuela and he is quite partial to a pair of white pants as you can see above. You’ll also note he has Emeli Sandé in his ‘high­lights package’ so it’s really great to see that while she may be ignored in the UK, Chile’s lapping her up. Now as far as white-panted Chilean pop people go, Juan is one of the better ones. His voice doesn’t match his body – you’d probably expect this baritone to come out of Dave above – since it’s coming from a smaller fellow and in a very strong manner. The judges look quite impressed. Vocally splendid but musically a bit of a drag, soz Chile. I can’t ‘award you a penalty’ or whatever the sports term is."

Next up: Cameroon vs Croatia 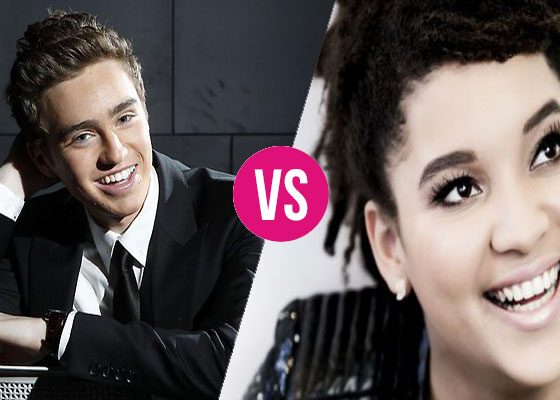 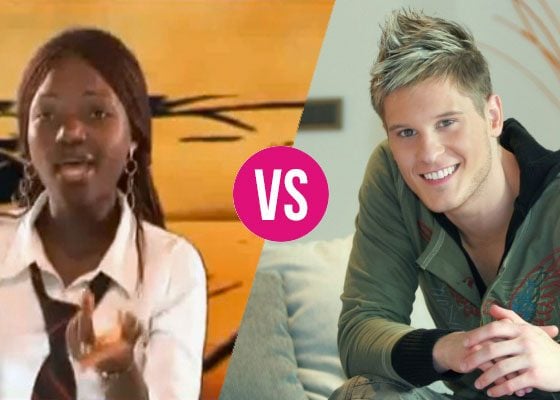