There's a phrase that needs to be chucked on the back of a lorry and driven up and down Kensington High Street, the UK music industry's very own 'Golden Mile', and that phrase is: IT MIGHT BE BRANDED CONTENT BUT THAT DOESN'T MEAN IT NEEDS TO BE TOTAL SHIT.

In theory, an Exciting New Partnership between Paloma Faith and Skoda shouldn't really be anything other than arse-clench­ingly awful but actually, do you know what, they've come up with something quite good. 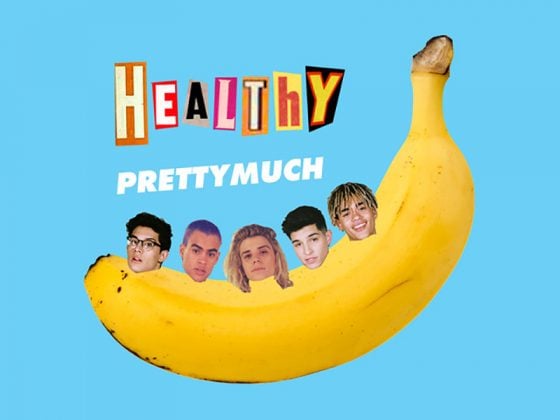 Saluting the artwork for PRETTYMUCH's Healthy 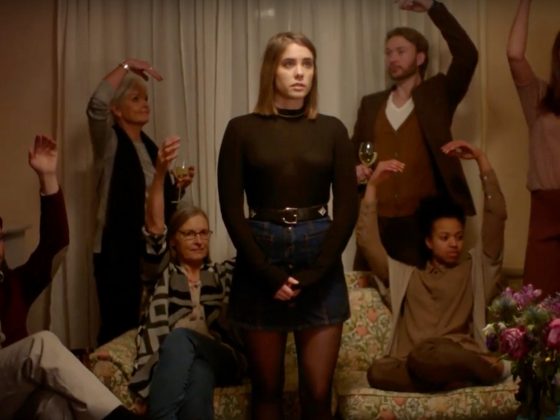 NONONO's new one is v excellent and here's the video