Here is a good summer song for you: 'Headshake' by Saturday, Monday featuring Julia Spada.

Julia is the singer in O'Spada (here they are on Facebook), who we featured in our Song Of The Day slot a while back and in fact still seem to be active so we'll have to remember to invest­ig­ate what they've been up to.

That's not Julia in the picture below, by the way. It's just a screen­grab from this video, which is bursting with warmth and love­li­ness almost as much as we love the breezily and addict­ively wrong-sounding, single-song-repeat-friendly single itself.

The release comes from Swedish label Despotz, who we got very excited about almost exactly a year ago when they put out LCTRISC's mighty 'Sunbird'

As for Saturday, Monday — and we're literally copying and pasting this from the press release here — it's "the instru­mental auto­bi­o­graphy of young Swedish uk-bass-dj / club promoter Ludvig Parment. This is the second taste we get from his debut album The Road and The Ocean and The End planned for early 2013 release". 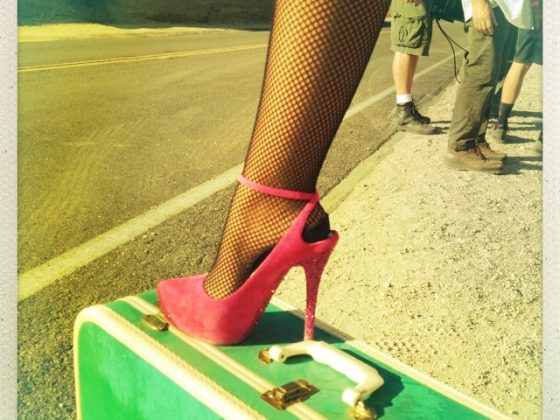 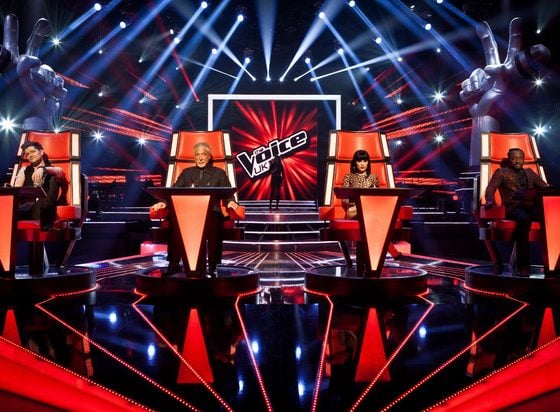